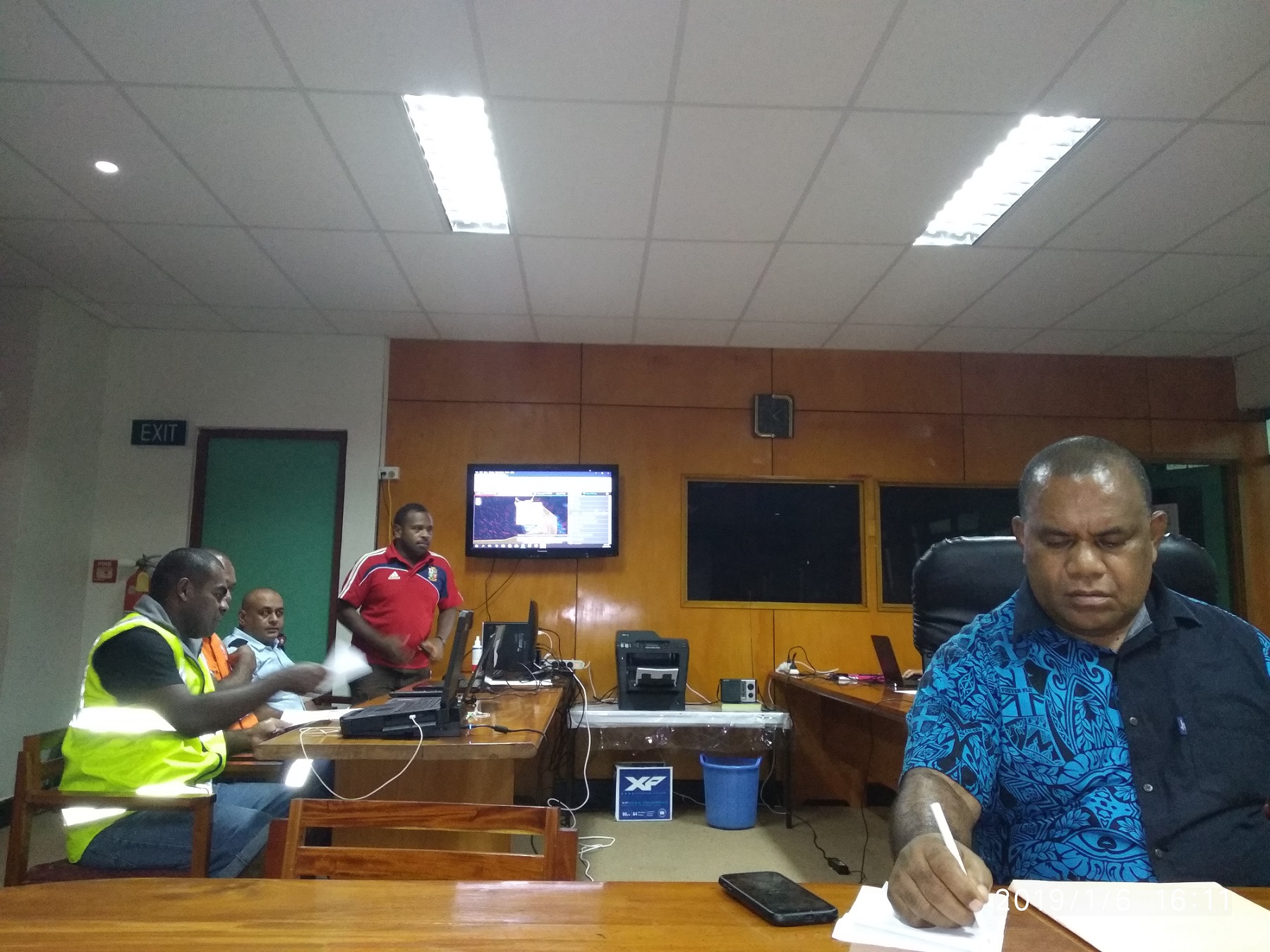 EIGHT evacuation centres have been activated in the North with 481 evacuees.

Commissioner Northern Jovesa Vocea said five centres were opened on Taveuni, two in Bua and one in Napuka, Cakaudrove.

“The 481 evacuees in the eight ECs are those taking precautionary measures. We have five ECs in Taveuni, one in Cakaudrove and two in Bua.”

“This is a good sign and we know that people have learnt from TC Winston which is why they have moved quickly.

Mr Vocea said all stakeholders including military, police and fire fighters have been alerted.

“They have been advised to move people to ECs when the need arises and we have also notified school operators and the Labasa Town Council for the civic centre,” he said.