TC Cody: Access to northern jetties and towns by heavy vehicles only – FRA 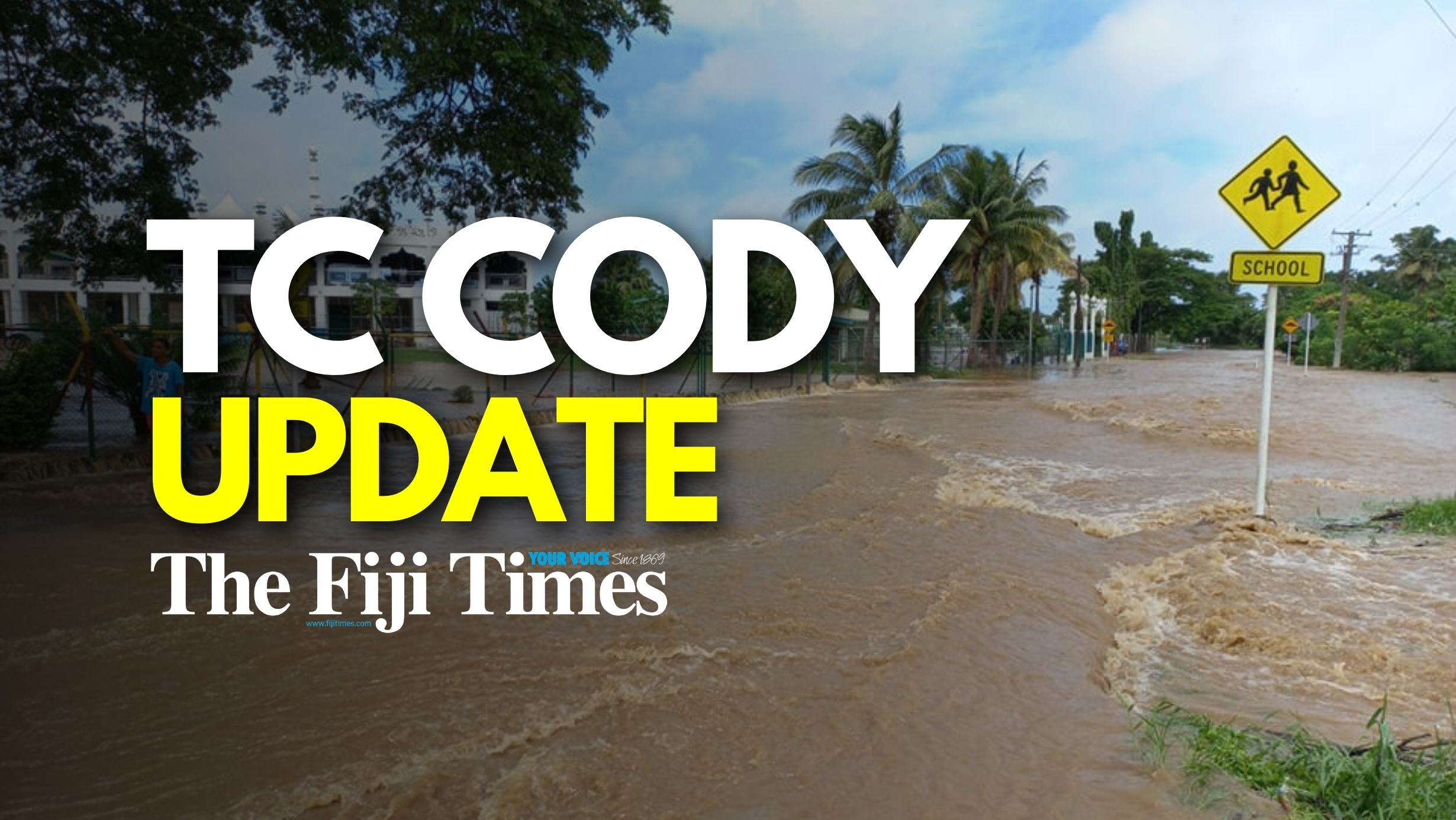 Jetties and access to major towns are now serviceable by heavy vehicles only, in light of flooding of roads and crossings in some parts of the Northern Division.

The Fiji Road Authority says for the following areas, there is a reduced road width:

It says access to airports and towns are – as of this morning – accessible from:

FRA chief executive officer Kamal Prasad has advised motorists not to drive into water of unknown depth and current.

“Please find alternative routes where possible and take extra caution. We are urging the public to remain vigilant, tune into the local radio and listen to the advice of the emergency services,” Mr Prasad said.

He said several roads were being monitored for closure due to high levels of floodwater and they would continue to issue alerts and warnings as required.