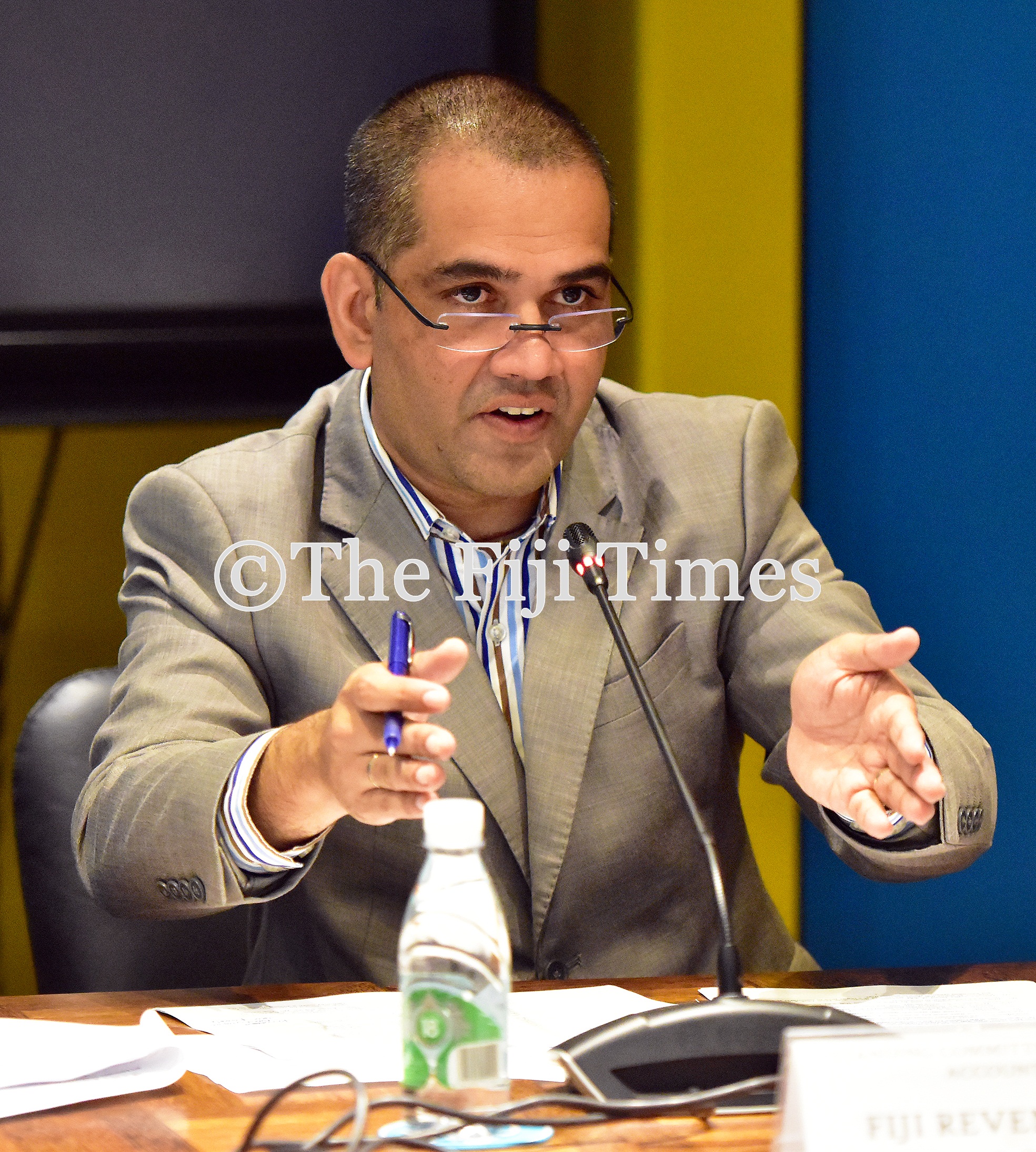 THE Fiji Revenue and Customs Service (FRCS) is all set to roll out phase one of the new tax information system in August and its CEO Visvanath Das says it is important they verify taxpayer information details that are captured in their system.

Mr Das urged members of the public to fill in the information update and submit it to their nearest tax office or update information through the MyInfo portal on the FRCS website.

In a bid to encourage more people to update their details on the portal, the FRCS had introduced an update and win initiative for $1000 and a laptop bundle with Telecom Fiji Ltd (TFL) — taxpayers can go into the draw to win by completing the information update form which is available at any FRCS and TFL office Fiji-wide.

Yesterday, three taxpayers were rewarded for updating their information with the Fiji Revenue and Customs Service.

A statement from the FRCS said the winners were Setareki Reade of Tailevu, Bipin Patel of Ba — who each won $1000 — and Nasoni Joshua Tuisinu from Nabua who won a laptop bundle courtesy of TFL.

“We are very pleased to be giving away these prizes which taxpayers are receiving as a reward for complying and updating their taxpayer information,” Mr Das said.

TFL chief executive officer Charles Goundar echoed similar sentiments, saying that as a 100 per cent owned Fiji company Telecom was pleased to partner with FRCS for this initiative.

“As a company, we know how important it is to have an updated information database for customers, hence, Telecom is proud to support FRCS with this promotion in their effort to update taxpayers’ information,” said Mr Goundar.

“An updated database can only mean a company is able to serve their customers better,” he said.

“The Update and Win initiatives are to encourage taxpayers to update their information ahead of the roll out of the new tax information system (NTIS) in August,” Mr Das said.

The main aim of this campaign is to: n assist with data cleansing by providing an incentive for customers to update their information with the tax office; and introduce the new tax information system (NTIS) and the services that will be available online.