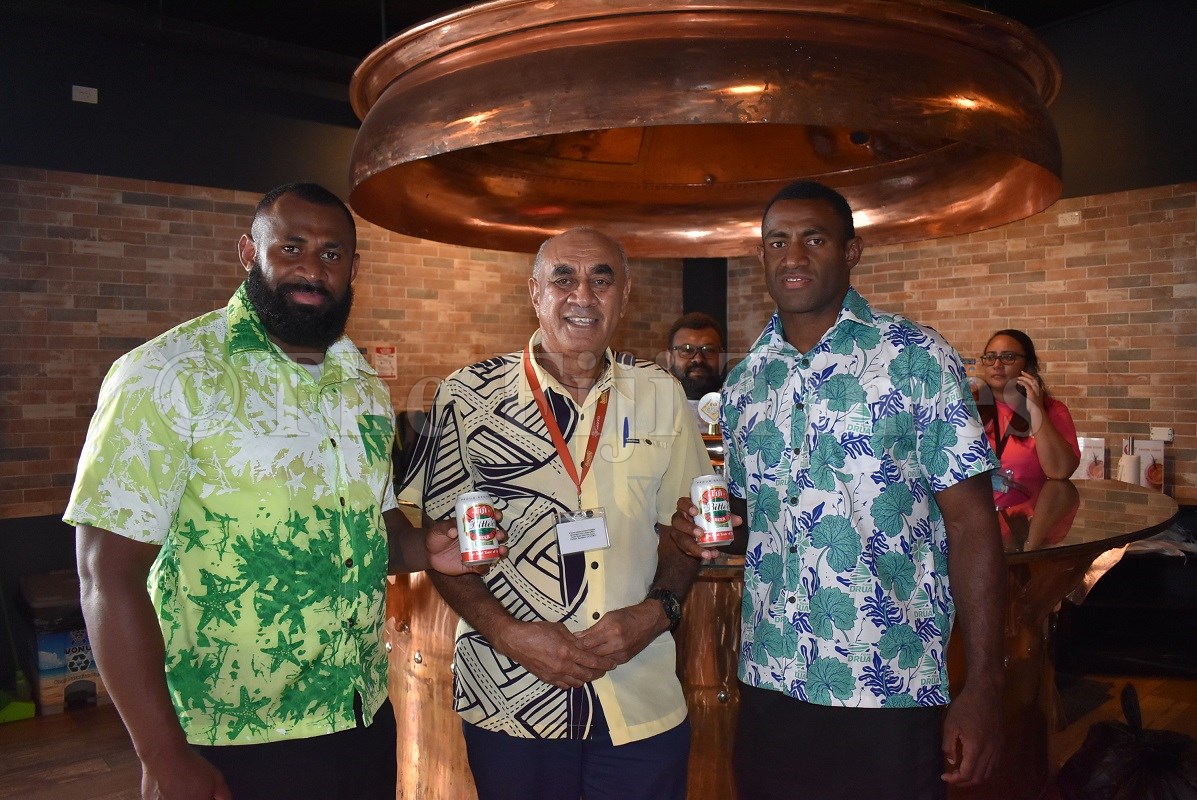 France-based rugby player Ua Tawalo has given the thumbs up to Flying Fijians coach Vern Cotter to win next month’s World Rugby Pacific Nations Cup (PNC) against Tonga, Samoa and Australia A.

The former Fiji under-19 rep called on Fijians to support Cotter in the coming internationals.

“Vern Cotter was my coach at Clermont when I first reached France in 2012 under the partnership between Nadroga Rugby Union and Clermont Rugby Club,” he said.

“Peceli Yato and I were the first players to gain from the partnership. Cotter was our first coach in France and I have gone through other clubs.

“There is no other better coach than Cotter and he can win the PNC.

“Cotter always speaks his mind. He is a straight talker and he motivates players. He is a hard worker. If you do not work hard, do not expect to be selected.

“He always says ‘Money in the bank, work hard.’ That means if you do not work, you will not have any money.

“He can produce and he backs his words with his work. We are lucky to have a coach of his calibre.

“The onus now is on our players to work with him and follow his instructions.”

Tawalo, 30, is at his Narewa Village at Waicoba, Nadroga for a month’s rest before he returns to France at the end of the month.

He said local-based players in the national squad such as his younger brother Rusiate Nasove should learn from their overseas-based counterparts and the coach. Cotter named his squad last week for his first international at home.

“We have selected a squad from the best available players playing in the world’s top competitions, and I’m buoyed by the depth in Fiji Rugby at the moment,” Cotter said last week. ”

The PNC series is extremely important for us. “We’re playing at home for the first time in a long time, and we want to do well.

“The PNC is an excellent opportunity for our players to put their hands up for selection for November’s Northern Tour where we play Scotland, Ireland and the French Barbarians.

“This is exactly the type of challenge we need in preparation for the 2023 Rugby World Cup.”