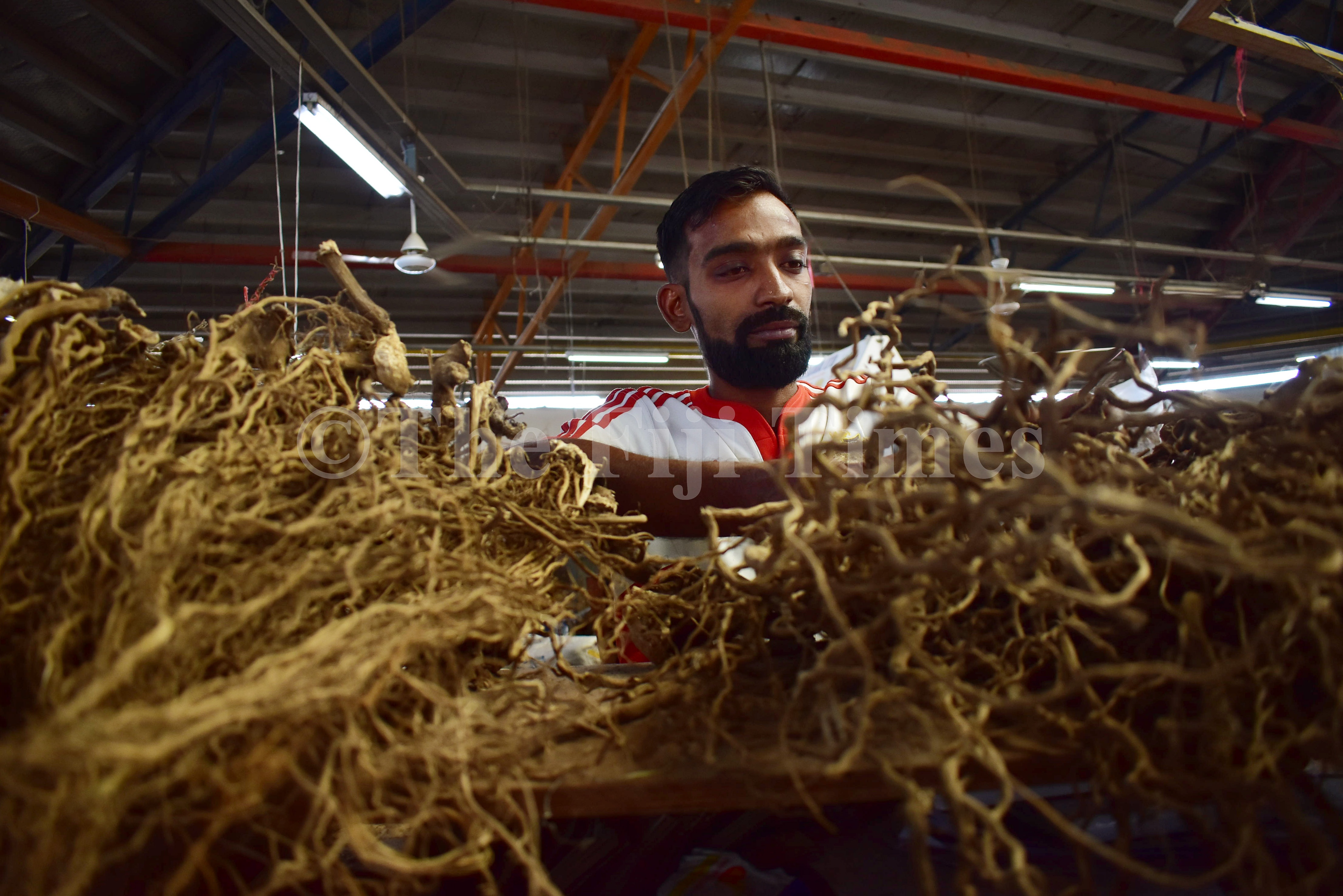 The Fiji Yaqona Task Force has revealed that Fiji and Vanuatu were leading exporters of kava in the region which has surpassed all other top crop commodities in both the country.

According to a presentation during the Pacific Regional Conference on Kava held on October 27 to 29, kava had passed commodities such as copra and cocoa in Vanuatu while in Fiji it had passed sugarcane, ginger and turmeric crop commodities.

“Kava is a unique commodity that plays a unique role in regards to the Pacific culture and all social aspect of life and kava has played a significantly vital role towards our economy and it is an important export commodity in the pacific region,” sectariat Susana Tuivuya.

“For Fiji for instance kava has contributed towards the sustainable development of the nation and is a key driver of economic growth.

“Fiji and Vanuatu are leading exporters of kava, followed by Samoa and Tonga and other emerging countries like PNG and Solomon Island.”

The kava share of total export was said to have increased as in Vanuatu total export earnings was expected to be around $F55.7 million and in Fiji in 2020 it was estimated to be $F43.6m.

In the Pacific region kava export markets were said to be the US, New Zealand and New Caledonia and other pacific island countries with market opportunities in Europe, Australia, China and other Asian countries.

The global demand for kava was stated to be slowly increasing a statement which was said to be supported by the increase in the number of kava bars which had been established worldwide.

In the US alone there were stated to be around 150 kava bars.

Kava compared with other crop commodities continued to increase as the task force stated it had contributed to an average of 16.3 per cent of total agriculture GDP for the past five years.

The average volume of these Kava productions for this past five years was estimated to be around 10,423.06 metric tonnes.

More over volume of production was said to have been consistently increased by a growth rate of 12.3 per cent at gross value of growth rate of 6.4 per cent.