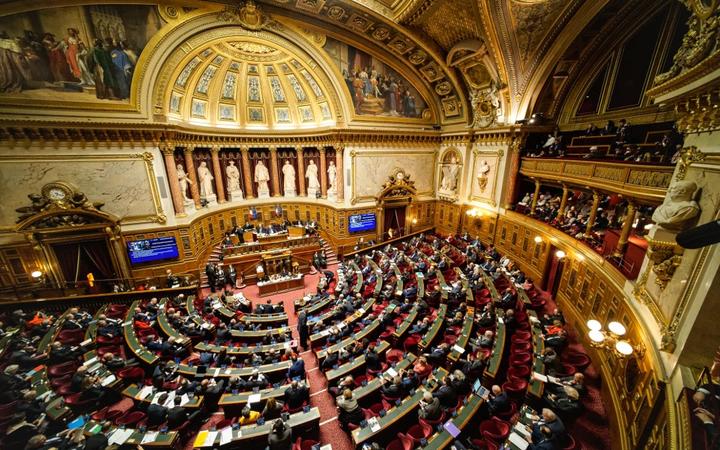 The two candidates of French Polynesia’s ruling Tapura Huiraatira party have been chosen as the territory’s members of the French Senate.

Lana Tetuanui and Teva Rohfritsch were elected for a six-year term in the first round with the backing of almost 68 percent of the votes.

They were chosen by an electoral college of 728 members, made up of mainly delegates of local councils.

Tetuanui was an incumbent while Rohfritsch joined her on the ticket after he resigned as vice-president and quit the government three weeks ago.

The other incumbent Nuihau Laurey ran as an independent after falling out with the Tapura over the response to the Covid-19 outbreak.

Another unsuccessful candidate was the veteran pro-independence leader Oscar Temaru.