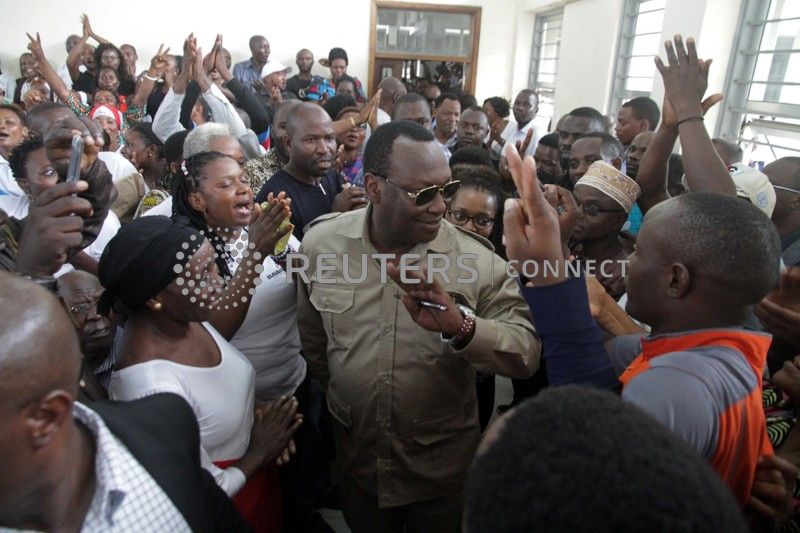 Mbowe, chairman of Chadema, the country’s main opposition party, said in a speech the current constitution gives “someone the chance to be a dictator or a king”, adding it should be a government priority to set a timetable and a procedural framwork to change the consitution.

Hassan took office on March 19 following the death of President John Magufuli, who had been Africa’s most prominent COVID-19 sceptic. Magufuli had urged people to shun mask-wearing and denounced vaccines as a Western conspiracy, and the country also stopped reporting data on coronavirus last May.

Magufuli disappeared from public life for several weeks before he died and there were rumours he was that he was ill with COVID-19. Hassan, who served as Magufuli’s deputy for six years, has said he died of heart disease.