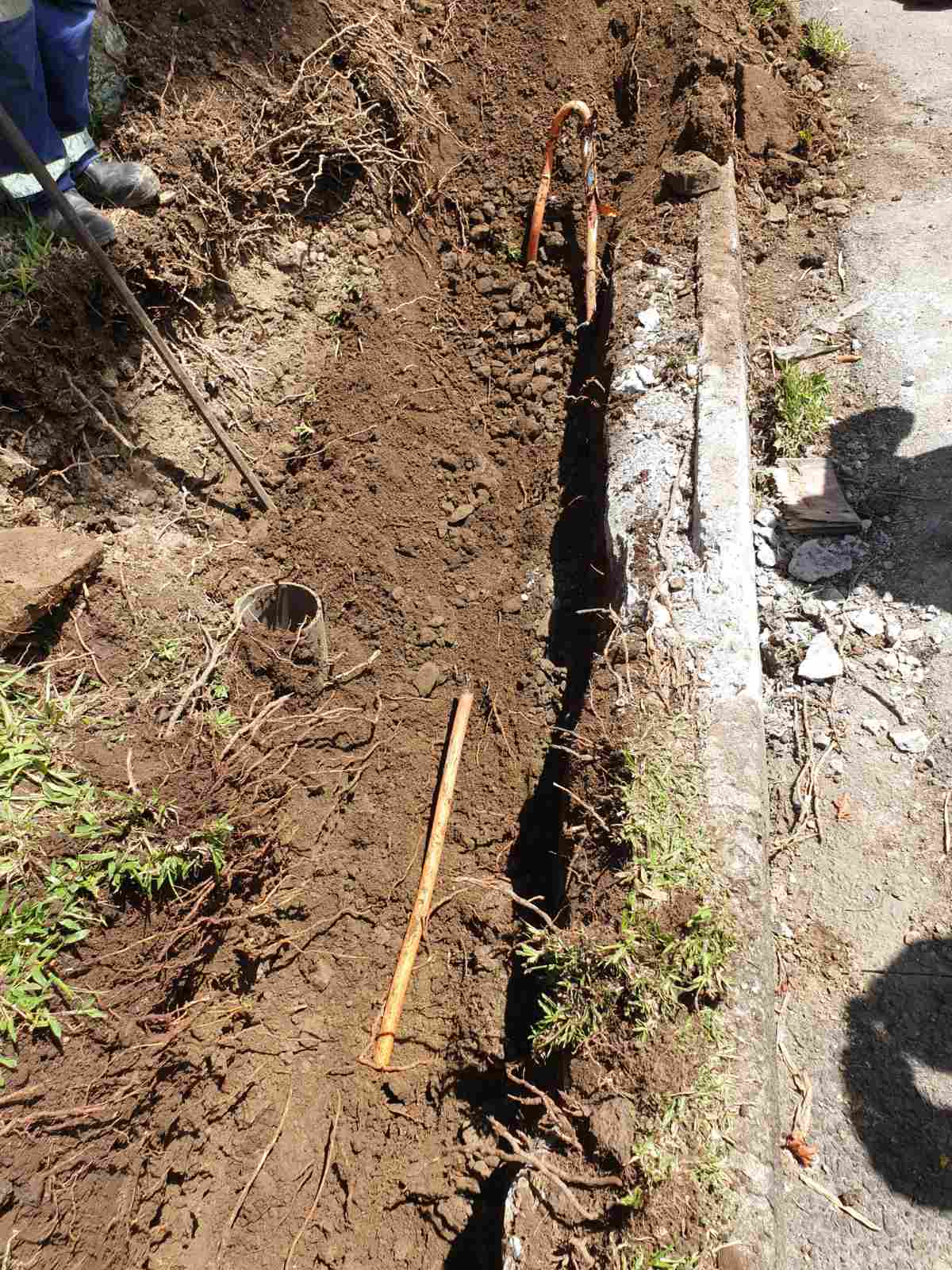 A 415Volts underground power cable supplying the customers in the Tamavua area had been damaged during excavation works undertaken by the Water Authority of Fiji (WAF).

The statement was issued as there was an unplanned power outage at 11:00am today which caused a power disruption to EFL customers residing in Navurevure Road and Muicolo Road in Tamavua.

“At this stage, weather permitting, it is estimated that repairs would be completed by this late this evening before power supply is normalized in the affected areas,” Mr Naimawi said.

“EFL requests members of the public to verify the presence of underground assets BEFORE carrying out any excavation works, as digging into power cables could result in people receiving an electrical shock which could be fatal,” he said.

“A “Permit to Dig” is required for any excavations in the vicinity of EFL underground power cables.

“To verify the presence of EFL underground assets please contact EFL on 132333. Note that this is a charged service.

“The EFL sincerely apologizes for any inconvenience caused to all our valued customers due to this unplanned power outage which was beyond our control.”