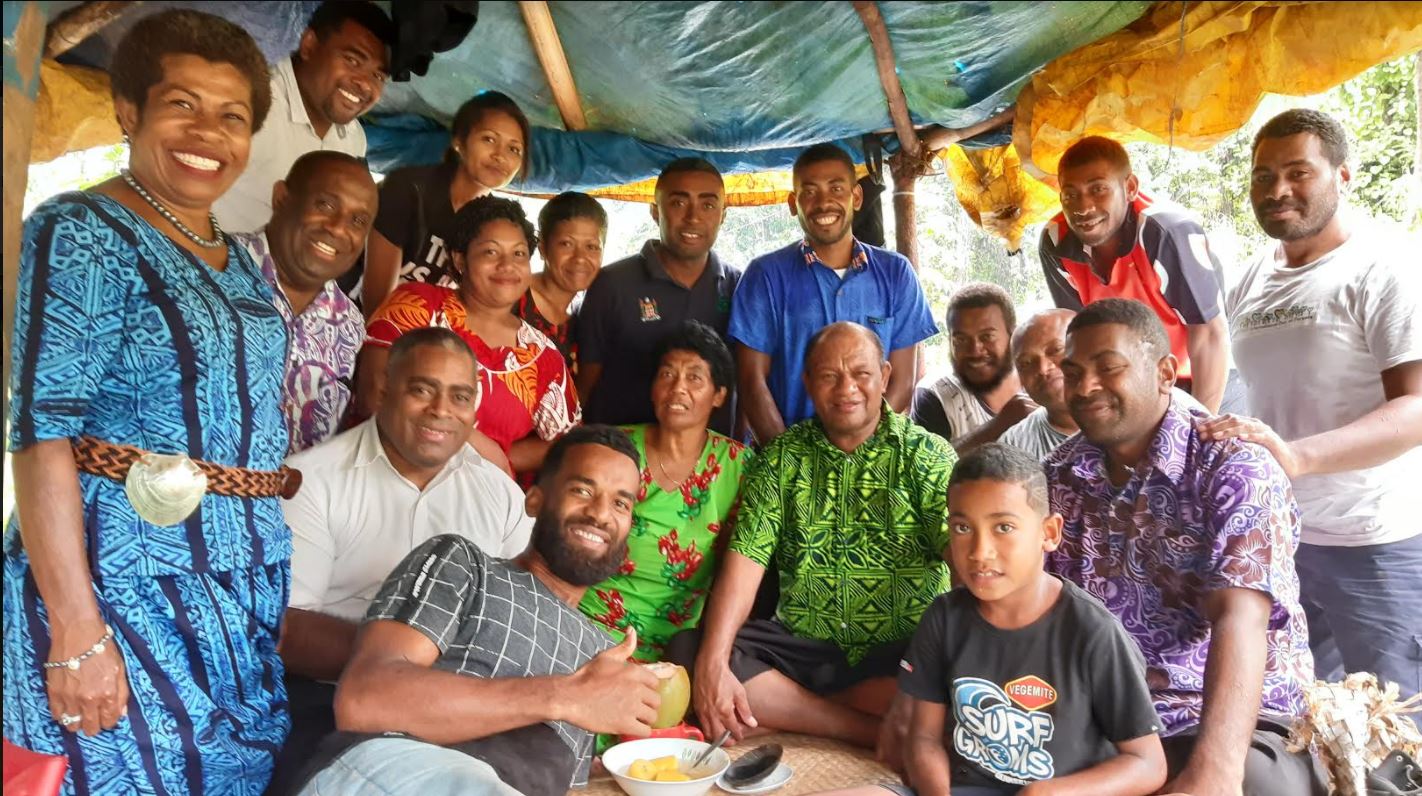 Fiji’s Minister for Forestry Osea Naiqamu has acknowledged the efforts of a Nadogo villager Viliame Tamanitoakula for using the ministry’s 30 Million Trees In 15 Years (30MT15Y) initiative, and from it generated an alternative source of income.

Mr Naiqamu said he was happy to finally see the outcome of Government’s initiatives and that Fijians were being economically empowered.

“As the Minister for Forestry, I preach about various initiatives that we carry out in parliament and in various consultation forums. It is so good to see people like Mr Tamanitoakula and what he has achieved through these initiatives,” the Minister was quoted saying in a statement from the ministry.

For Mr Tamanitoakula, after his father’s death, they moved to their land known as Navoa, located on the outskirts of Nadogo.

“My brothers and I are certified chainsaw operators so we cleared the piece of land ourselves and built a thatched ‘bure’ to live in,” he said.

He added it was hard starting from scratch, and with their yaqona plants to be harvested in the next four to five years, he had to find other alternative sources of income.

“I heard and read about the 30 Million Trees In 15 Years (30MT15Y) initiative along with the Ridge to Reef (R2R) Project through the media so I decided to make further enquiries.”

In August 2019, Mr Tamanitoakula enquired about Fiji’s tree planting revolution and other projects in Labasa that he could venture into as a source of income.

After this visit, Mr Tamanitoakula established his nursery and started potting seedlings consisting of sandalwood and fruit trees, and most native trees.

“I was encouraged to raise native tree species as this is in demand and most of the vendors here in Vanua Levu do not have them.

“I really appreciate the holistic support and assistance rendered by the ministry and the outcome of that is, in just seven months I have managed to build a house for myself and three more houses for my three younger brothers.”

Mr Tamanitoakula received his first payment of $11,000 in March last year and another payment of $9000 in November, which enabled him to proceed with their home construction.

“I used to encourage villagers to cut down trees for a living but now- just like I have been practicing – I will go out and preach about sustainable forest management.”