Tamani focuses on next event 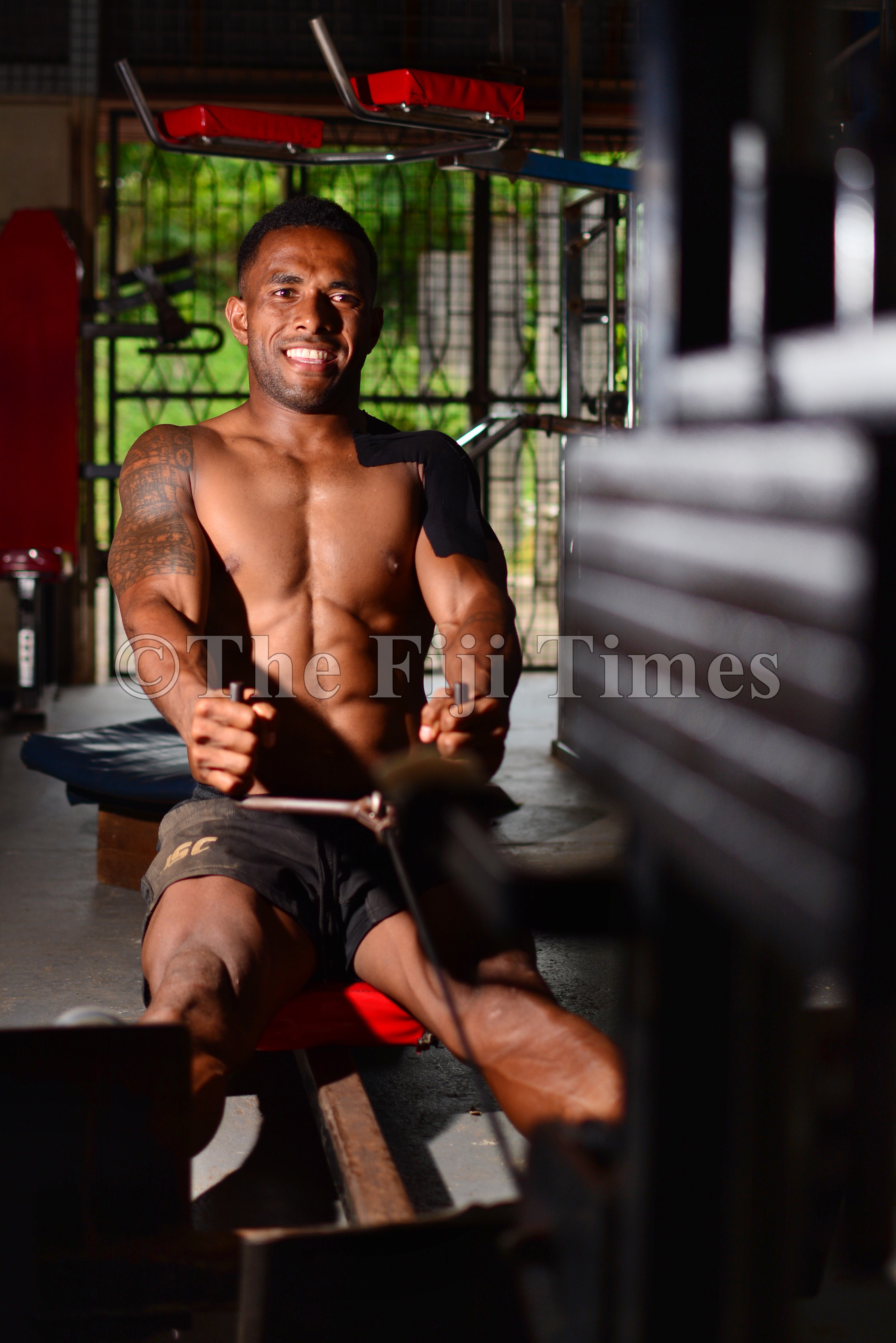 TABADAMU rugby 7s team captain Terio Tamani has a good feeling for his team when they take on the pitch at Lawaqa Park in Sigatoka this weekend.

The Kadavu native has been part of the successful Tabadamu side in the past years, winning most competitions and now he captains Fiji’s champion local side in one of the country’s and the regions renowned tournament.

He led his team last weekend to defend the Tabadamu tournament beating Police in the semi-final and Raiwasa First Light Taveuni in the final, now the Fiji 7s team flyhalf guns for back to back 7s titles.

“I’m really proud of the boys and their performances and we know the Coral Coast 7s is a different scenario and competition level and like any other tournament, we respect our opponents and treat all our games as finals.

“This weekend we have two teams for the Coral Coast and for the first time in many tournaments, the core Tabadamu team have joined in last weekend and we are looking forward to this tournament at Lawaqa Park because we know it will be a different ball game but I’m confident with the players we’ve got to do the job expected,” said Tamani.

Meanwhile Tamani has another goal to achieve and ahs impressed spectators and selectors regarding his capability to don the white jersey.

“This is an opportunity for me to claim my position in the team to Hamilton and Sydney and I believe I can accomplish my goal by proving to the selectors that I rightfully own a place in the team.”

Tabadamu is pooled with pooled with Natadra, USA Falcons and Nadroga Stallions while their second team Red Wings is in the same pool as Fiji Development, NFS and Shagri-Las Fijian.

The tournament kicks-off tomorrow and ends on Saturday with free admission throughout the four days at Lawaqa Park.