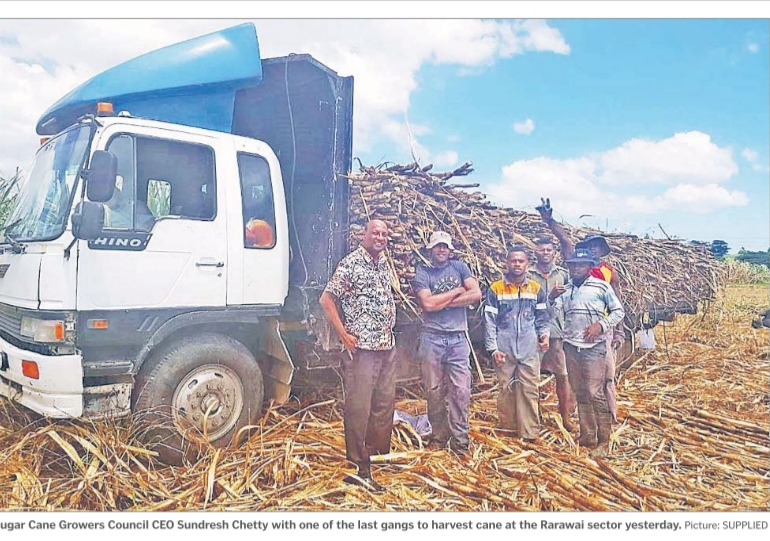 A NATIONWIDE consultation with sugarcane farmers, lorry operators and all stakeholders will be held early next month to map out the way forward for the industry, says Sugar Ministry permanent secretary Yogesh Karan.

Speaking to this newspaper yesterday, he said Government wanted to hear directly from sugar industry stakeholders what their issues were and they also wanted to listen to any suggestions which could bring about improvements.

“We have put out expressions of interest for those who want to submit ideas or opinions or suggestions to the Ministry of Sugar Industry for the development of a national policy,” he said.

“There will also be a nationwide consultation that we are going to carry out. This will begin in the first week of January. We will be putting out advertisements very soon, I’m expecting all stakeholders to come forward and advise of the things that

they want in the new year and beyond and also tell us about their problems.”

When quizzed about labour shortage — one of the biggest issues faced by the sector over the past few years and suggestions made to recruit foreign cutters — Mr Karan said the outcome of the nationwide consultation would determine execution of the plan.