Taking thugs off our streets 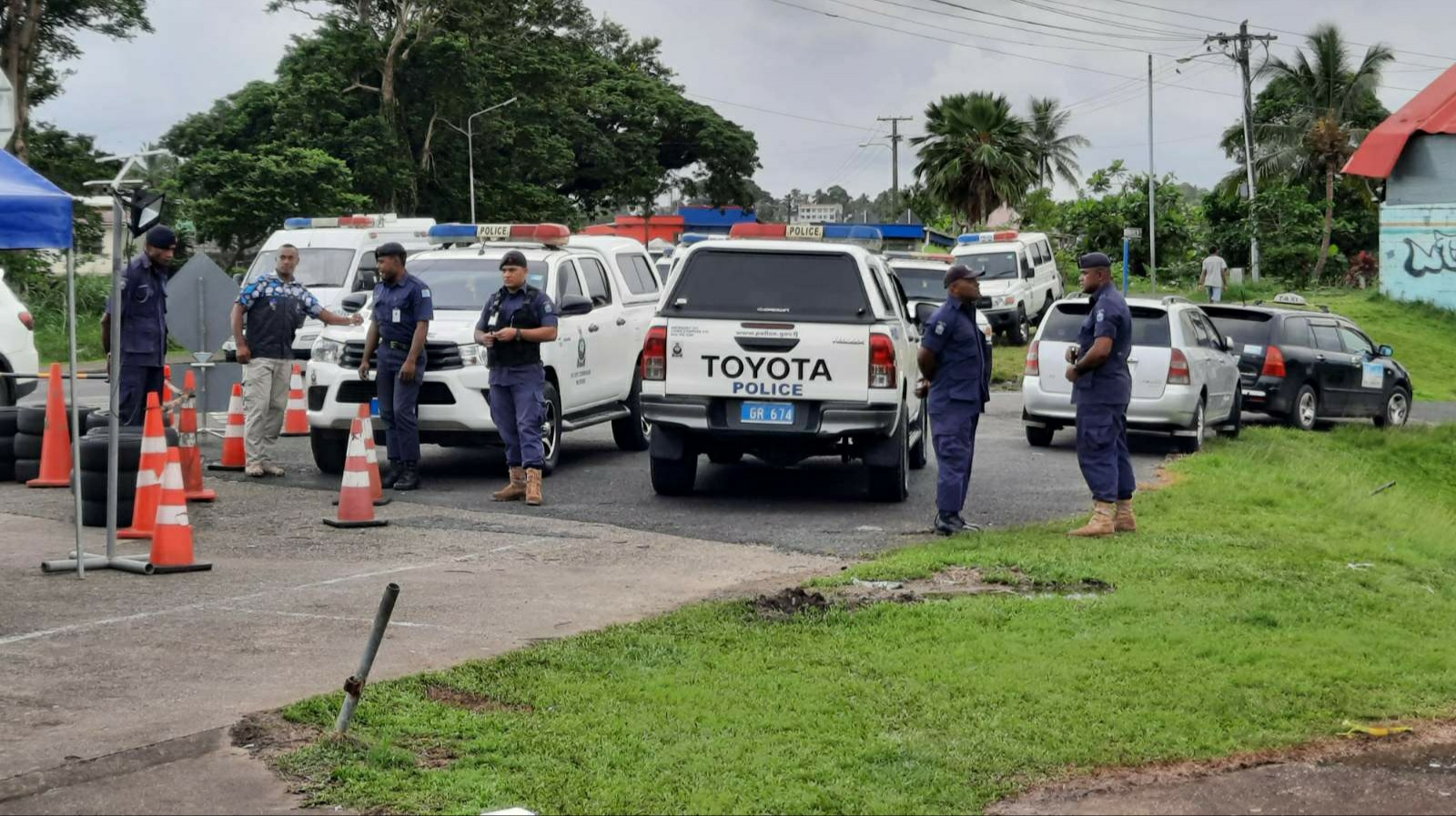 It was interesting to note yesterday that a man who allegedly instigated a brawl at Mead Rd in Nabua, Suva on Saturday surrendered to police on Sunday.

Police spokeswoman Savaira Tabua said the man, who was a person of interest in the case, gave himself up. “He was on bench warrant and also wanted by police for a case of alleged assault,” she said.

Another man, she said, was arrested on Saturday after the brawl which involved youths from Mead Rd Housing and Sukanaivalu Rd. “This man was also wanted by police for his involvement in a break-in.”

The turn of events, which began on Friday night, allegedly started when youths from Mead Rd Housing attacked youths in Sukainavalu Rd, Nabua. The violence continued on Saturday as police moved in and rounded up those allegedly involved.

Two people were hospitalised after the brawl. We are reminded about the issue of violence, and how thugs will give no second thought to putting the young and vulnerable under duress. Gang activity isn’t a problem that can be taken lightly.

We must acknowledge police chief operations officer ACP Abdul Khan when he urged people to come together and find a way forward. The residents of Nabua have a right to feel secure in their own homes.

ACP Khan said while they were investigating what may have sparked the incident, their immediate focus was maintaining safety and security for all residents.

Investigations, he said, were ongoing and statements would be recorded, an analysis would be done, and then they would identify any suspect in relation to that.

“So far we have not established that. But like I said, please let us not give a bad name to Mead Rd Housing like the way things have been going, people are saying it’s a notorious place.

“Let us come together and see the way forward, we will look at community policing coming in here and putting up crime prevention committees so we can work together and see that good sense prevails and people are safe and secure in this area.”

We believe the answer is to respond to this latest brawl effectively and quickly now before it takes a hold and becomes difficult to shrug aside. In a perfect world, thugs and gangs would be crushed quickly, but we do not live in a perfect world.

The police have a duty to enforce the law and thugs must be taken off the streets. We cannot pretend that all is well. It’s bad.

It’s ugly, and the police must also start to get behind the scenes, and deal with issues that might be festering below the surface.

The police will need the support of the community to fight such unwanted incidents. Let’s unite behind the force.