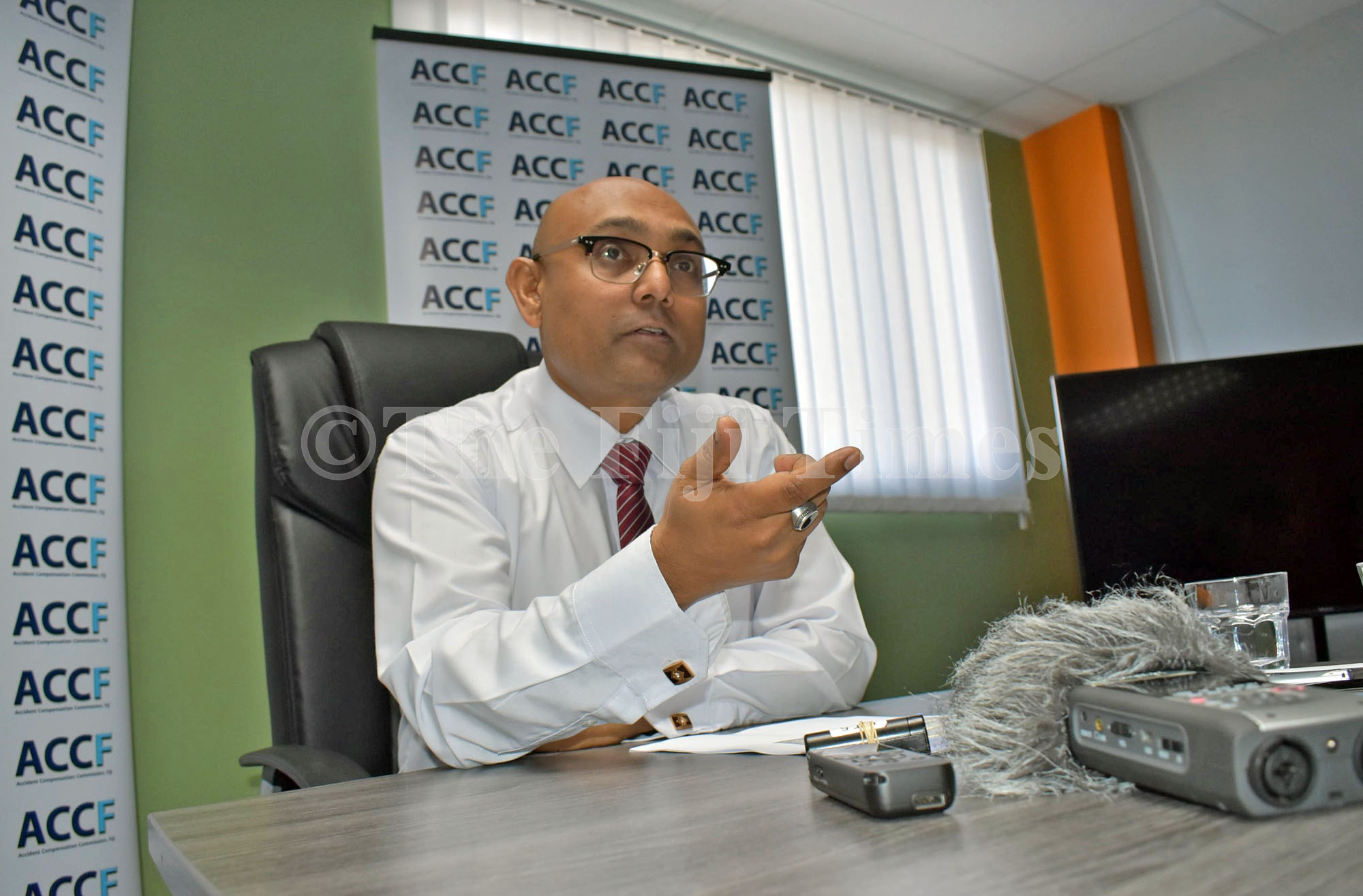 ALL Tailevu bus accident applications are being processed in a timely manner.

This is the assurance from the Accident Compensation Commission Fiji (ACCF) chief executive officer Parvez Akbar after this newspaper on January 11 published articles on the plight of several villagers of Nameka and Vatukarasa in Tailevu who were involved in a horrific bus accident in June last year and were still yet to be compensated by ACCF.

Mr Akbar said there were no delays regarding the processing of the applications.

“The ACCF states that there is no delay in respect of applications for compensation for injuries arising out of the bus accident in Tailevu last year,” he said.

He said all applicants were fully informed of the time frame of the involved in assessing the injuries.

“Contrary to a media report, the applicants have been fully informed of the current status of the application and the normal timeframe involved in assessing the injuries.

“All of the Tailevu bus accident applications are being processed in a timely manner and there are no delays whatsoever.”

Meanwhile, to date the ACCF has paid over $7.5 million in compensation to victims of motor vehicle, employment and school accidents since January 1, 2018.