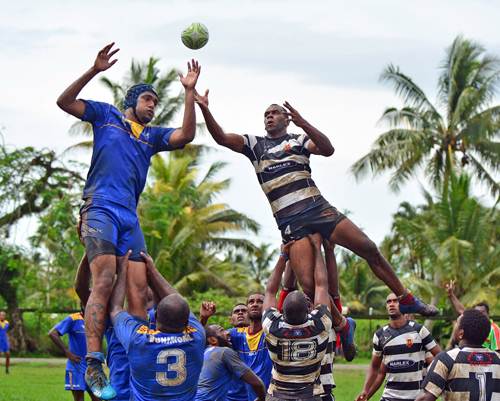 TAILEVU Rugby Union president Inoke Qarau has a lot on his plate as he leads the union in achieving their target for 2019.

Qarau took over the post after the death of John Whippy following a short illness.

He said Whippy had a lot of vision for Tailevu rugby and his death was unfortunate.

“He had a lot of plans for Tailevu and therefore, I as his successor will continue the good works he had done for Tailevu,” Qarau said.

“We want Tailevu to be back — competing in the Skipper Cup competition and for that to happen we need to start from our grassroots clubs and work our way up.

“We had finished with our 10s and 20s competitions and now we’re focusing on our club games that will held every Saturday.

“We have an extended squad on training now and the coaches will be monitoring them but for us, the committee, our duty is to get our teams back into the union especially our players.

“We have a lot of talented players in the club and we just need to tap on these talents and release them to the world but it takes a step at a time.”

The new committee has reappointed the Prime Minister Voreqe Bainimarama as the patron of the union.