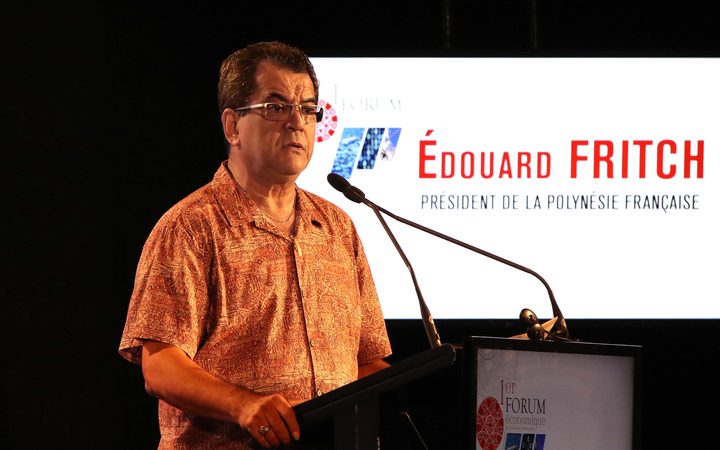 PAPE’ETE, 04 SEPTEMBER 2018 (RNZ PACIFIC) – French Polynesia’s president Edouard Fritch will be tried in the criminal court in Papeete for alleged abuse of public funds next month.

Radio 1 in Tahiti said he will be standing trial with his predecessor Gaston Flosse for their actions as mayors of the town of Pirae.

They are alleged to have arranged for the town administration to pay for the water supply to the upmarket Erima neighbourhood, where Flosse lived.

The charges followed a 2011 auditor’s report which found that Flosse set up the free supply which Fritch continued, with both of them billing the town.

Two more prominent residents have also been charged with hooking up to the illicit water supply scheme.

The case is to be heard on 30 October – Fritch’s first this term.

In the last term, he had two corruption convictions.

Gaston Flosse has been barred from public office since 2014 because of corruption convictions.