Tahiti to take part in 2019 Pacific Games in Samoa: PGC 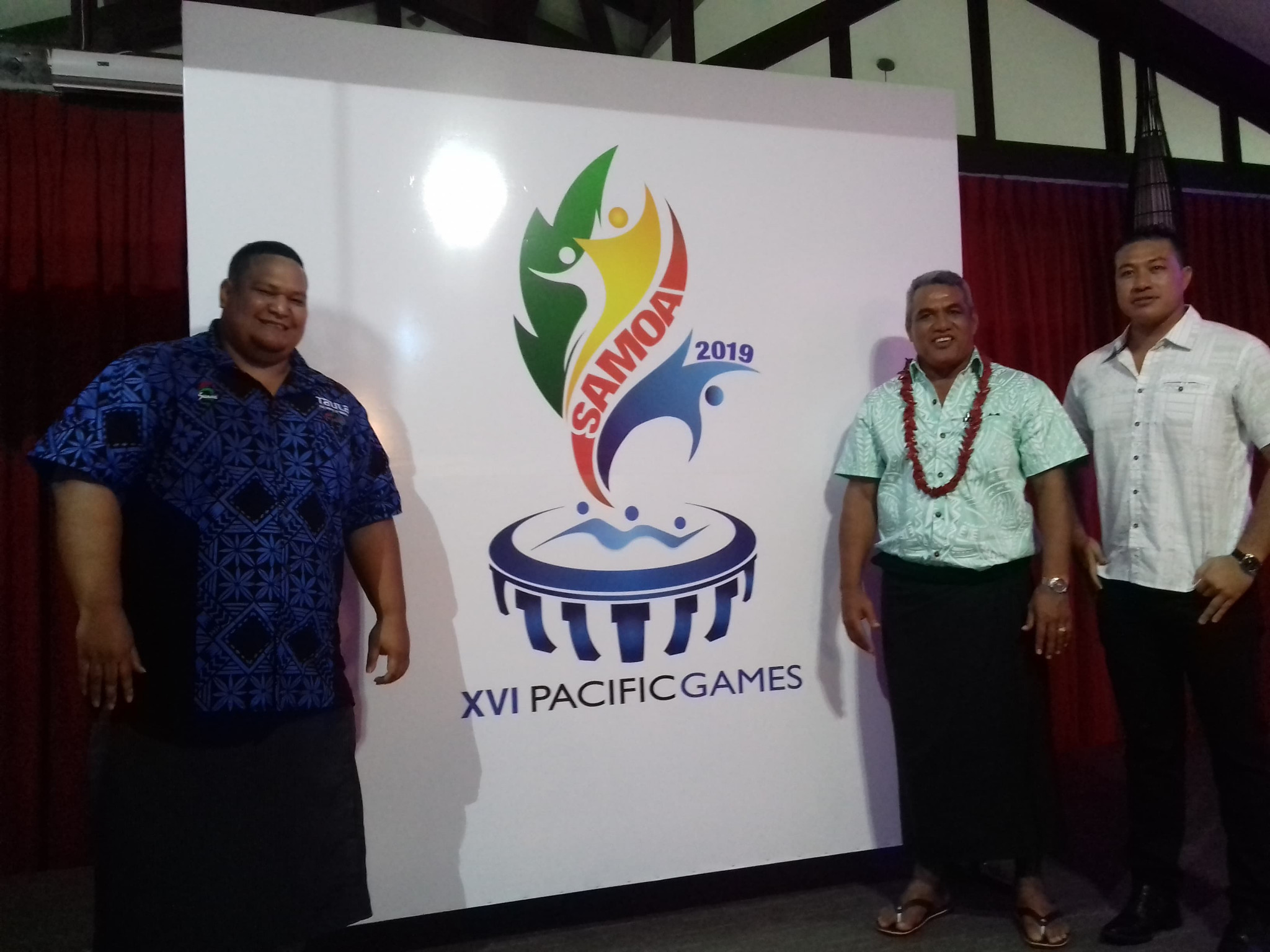 Samoa 2019 chief executive Falefata Hele Matatia has revealed an ambitious list of "firsts" organisers hope to pursue over the next 12 months leading up to the Pacific Games. Picture: INSIDE THE GAMES

PAPE’ETE, 10 AUGUST 2018 (PACIFIC GAMES COUNCIL) – The Executive Board of the Pacific Games Council (PGC) has agreed to provisionally lift the suspension of the Tahiti Nui Pacific Games Association (COPF).

Athletes from Tahiti Nui will be free to participate at next year’s 2019 Pacific Games in Samoa provided that an agreement reached by all parties for the selection of its Rugby and Boxing athletes is honoured.

The Pacific Games Council’s process for the acceptance of athlete entries in these two sports – where rival national federations exist – precipitated the boycott by the French Polynesian Government of the 2017 Pacific Mini Games in Vanuatu.

For the 2019 Pacific Games, the COPF has offered to oversee the selection of the best athletes from the rival federations in these two sports – a process which is supported by the Oceania Federations for Rugby and Boxing, subject to the regulations of their respective sports being upheld throughout the selection process.

The successful implementation of this agreement will result in the full lifting of the suspension prior to the commencement of the 2019 Pacific Games.