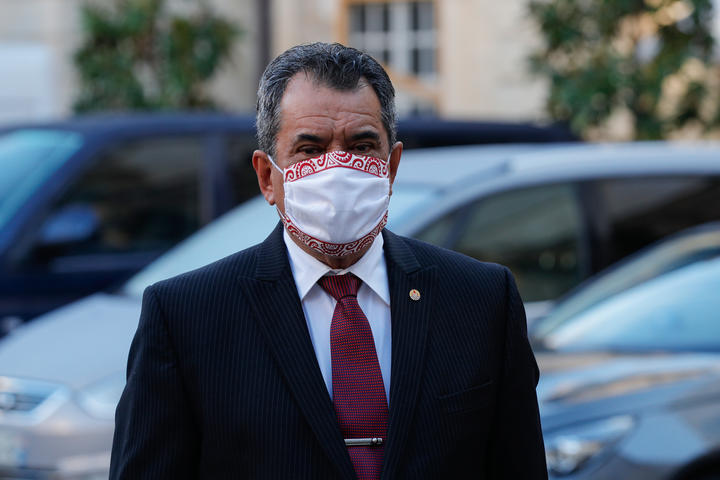 Travel to and from Tahiti has been restricted to compelling cases only, which now excludes tourism – a key pillar of French Polynesia’s economy.

Fritch said after another three months, it wouldn’t be mutant viruses that kill but the economic crisis, unemployment and bankruptcies.

Travellers allowed to enter will have to pay for their stay in a quarantine hotel unless they have obtained approval from the French High Commission to go to an isolated place at home.

Since the border re-opened to boost tourism, more than 18,100 tested positive for Covid-19 and 133 died.

Meanwhile, the territory’s vaccination programme has reached 2907 people on Tahiti and Moorea, 143 of whom have received both doses of the Pfizer vaccine. Two doses are required for maximum effectiveness, 21 days apart. The programme began on 18 January.

Twenty new cases were recorded on Friday while 18 people were in hospital including eight in intensive care.

Meanwhile, in New Caledonia since 20 January 1672 health professionals, front-line workers, seniors and vulnerable people have received the first dose of the Pfizer vaccine.

The vaccine is free and voluntary in both parts of the French speaking Pacific.