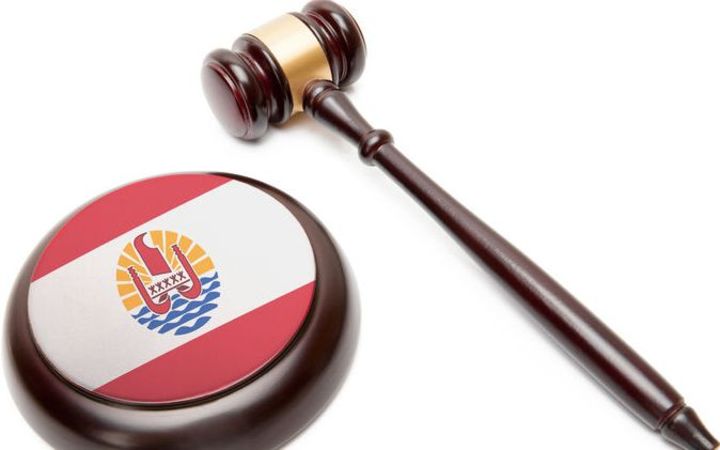 A group in French Polynesia calling itself the Polynesian Kingdom of Atooi has been evicted by police from land it had occupied at a marae in Tahiti for four months.

Police moved in after the group defied last month’s court order to vacate the site at Arahurahu marae in Paea within 48 hours.

At the time, the court warned that each person failing to comply with the order would be fined $US800 for each day of continued occupation.

It also authorised the government to remove whatever structure the group had set up on the land.

However ignoring the ruling, several dozen group followers maintained their camp until yesterday.

The group insists that a 1842 Tahitian law prohibits land sales, which leaves them as indigenous people to be the rightful owners of the area.

A group member told local television that treaties should be honoured and that the French High Commissioner showed no respect.