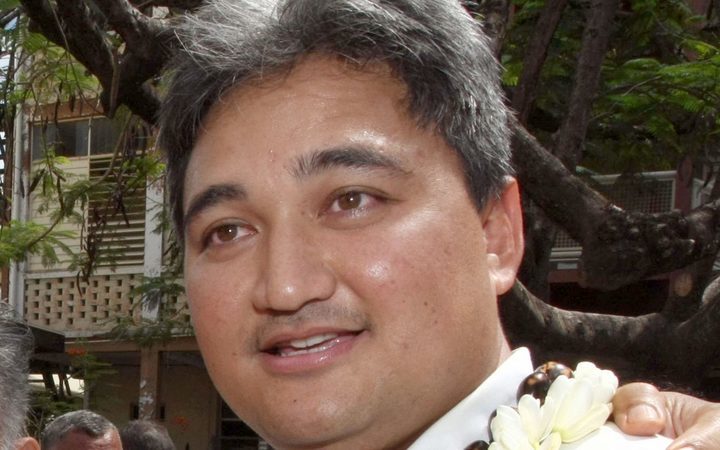 French Polynesia’s opposition says it will challenge the new mining code in France’s highest administrative court shortly after the assembly approved the text with 39 to 15 votes.

The new law was prepared as an Australian company Avenir Makatea is seeking a permit to resume mining on Makatea and extract 6.5 million tonnes of phosphate over 27 years.

An opposition assembly member Richard Tuheiava said part of the new code was exceeding provisions of the autonomy statute and could violate UN resolutions on the rights of the indigenous people.

He said French Polynesia’s heritage was put at risk if a concession holder could be forced to cede so-called strategic resources to the French state, which is the administrative power.

Mr Tuheiava said such a clause was unacceptable.

There was opposition within civil society to the mining plans and an online petition had attracted almost a quarter of a million signatures.

Two associations, Fatu Fenua no Makatea and Rupe no Makatea, said exploration on the raised atoll was being done without the consent of the landowners.

Three years ago the government, which had since been re-elected, teamed up with Avenir Makatea for a roadshow in a bid to drum up support for renewed phosphate mining.