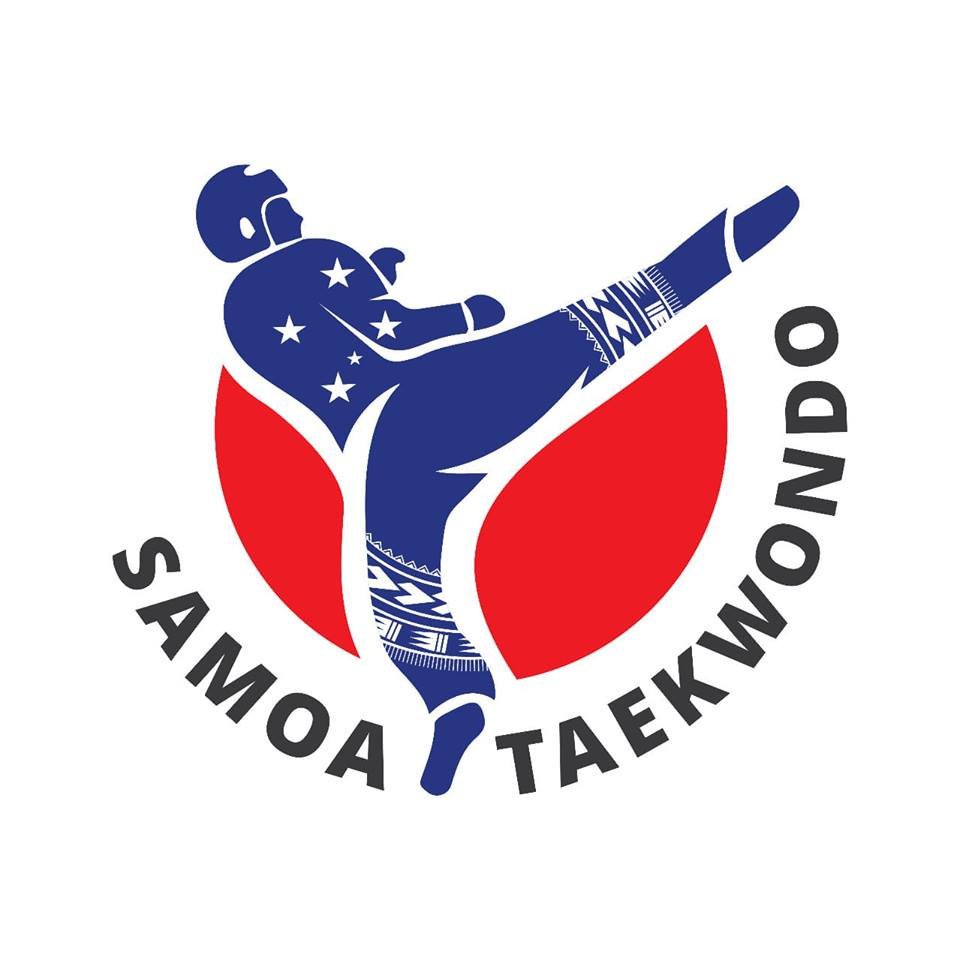 APIA, 27 MAY 2019 (INSIDE THE GAMES) – Three Samoan taekwondo athletes have been named to the host nation’s squad for this year’s Pacific Games after earning their black belts.

Paul Raki, Theresa Magele and Asomua Saili have reached the top grade under the tutelage of Australian grandmaster Frank Frost.

It means they are eligible to compete at the Pacific Games which Samoa will host in its capital Apia between July 7 and 20.

“I’m thankful that Grandmaster Frost is here to do our grading for our black belt so we can qualify for the Pacific Games, and I’m happy to complete this phase,” said 16-year-old Magele to the Samoa Observer.

The Samoan taekwondo team is now looking for high level competition overseas to prepare them for their home Games.

Their squad trains five times a week at the KL Security Building dojang in Apia.

“Looking at the students here, attitude and the respect is very well done,” said Frost.

“They have been training for the past two to three weeks.

“They seem very nervous but I’m sure that nervousness will turn into confidence.”