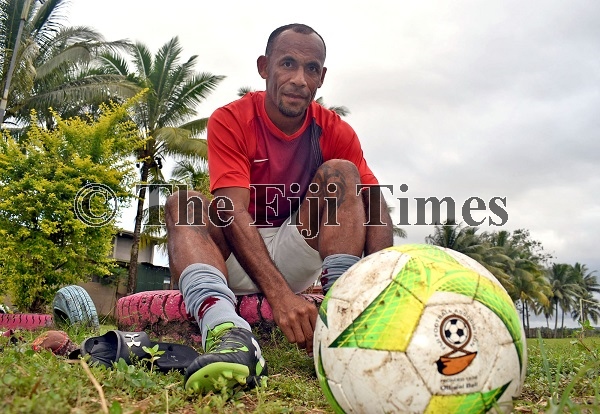 The Delta One Automotive Repairs Rewa football team is one of the favourite teams to win the 2020 Punjas Battle of the Giants tournament after their impressive performances in the Vodafone Premier League for the past few weeks.

However the semi-final stages is dubbed as the battle of the titans because the best teams in the pool games have proven to be worthy competitors.

Rewa will take on Priceline Pharmacy Ba football team but as most teams prioritise winning the tournament, the Rewa mentor Marika Rodu also keeps his focus on the VPL.

“Winning the BOG is important especially for the players but I have a plan that I want to prepare for,” he said.

“The national league is important for me too and with no doubt I’ll guide the players if they are interested in winning the BOG but they have to earn it.”

Rewa plays the first semi-final against Ba at 2pm and Nadi faces Suva in the second semi-final at 4pm.