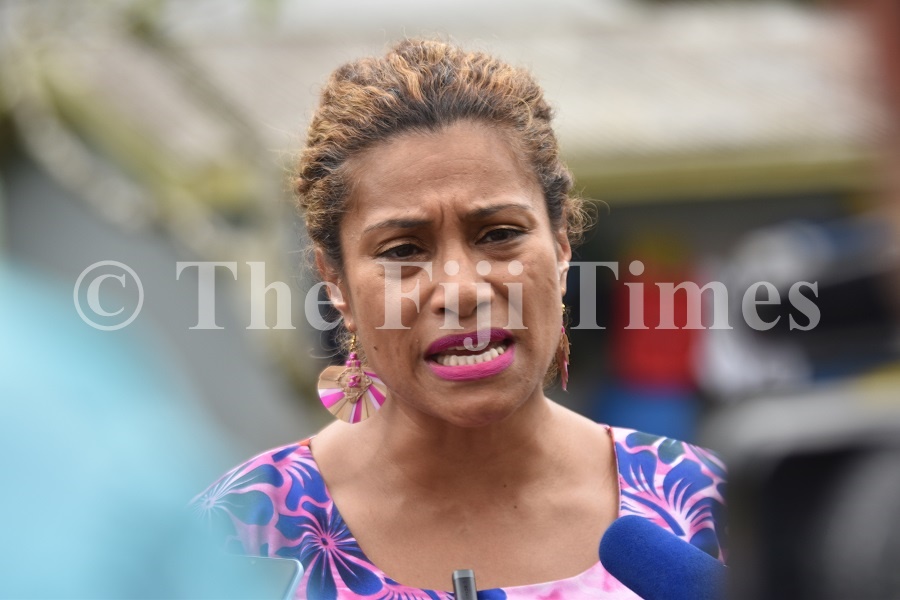 “The math doesn’t lie,” she said in response to queries from The Fiji Times.

She was responding to Mr Saneem’s comment that the Rock the Vote Fiji page exclusively promoted her and The People’s Alliance party.

Ms Tabuya said Mr Saneem needed to go back to the Rock the Vote Fiji Facebook page and do a simple count.

She said there were two posts featuring The People’s Alliance party leader Sitiveni Rabuka and 15 featuring her, 192 posts featured the Supervisor of Elections and Fijian Elections Office (FEO).

“So who is Rock the Vote Fiji promoting the most?

“It’s majority you and your work, Saneem,” Ms Tabuya said.

“The evidence is clear.” Ms Tabuya claimed no posts were deleted from the Rock the Vote page.

“So he needs to stop misinforming the public.

“Stop wasting time and taxpayers’ money going down the rabbit hole of frivolous and vexatious claims and announce the election date already.”

The FEO has referred the Rock The Vote Fiji organisation to the Fiji Independent Commission Against Corruption (FICAC) for breach of the Political Parties (Registration, Conduct, Funding and Disclosures) Act.

Mr Saneem said from the FEO’s assessment, based on its Facebook accounts, the organisation “purely exists to promote the election of Lynda Tabuya and other representatives of The People’s Alliance”.