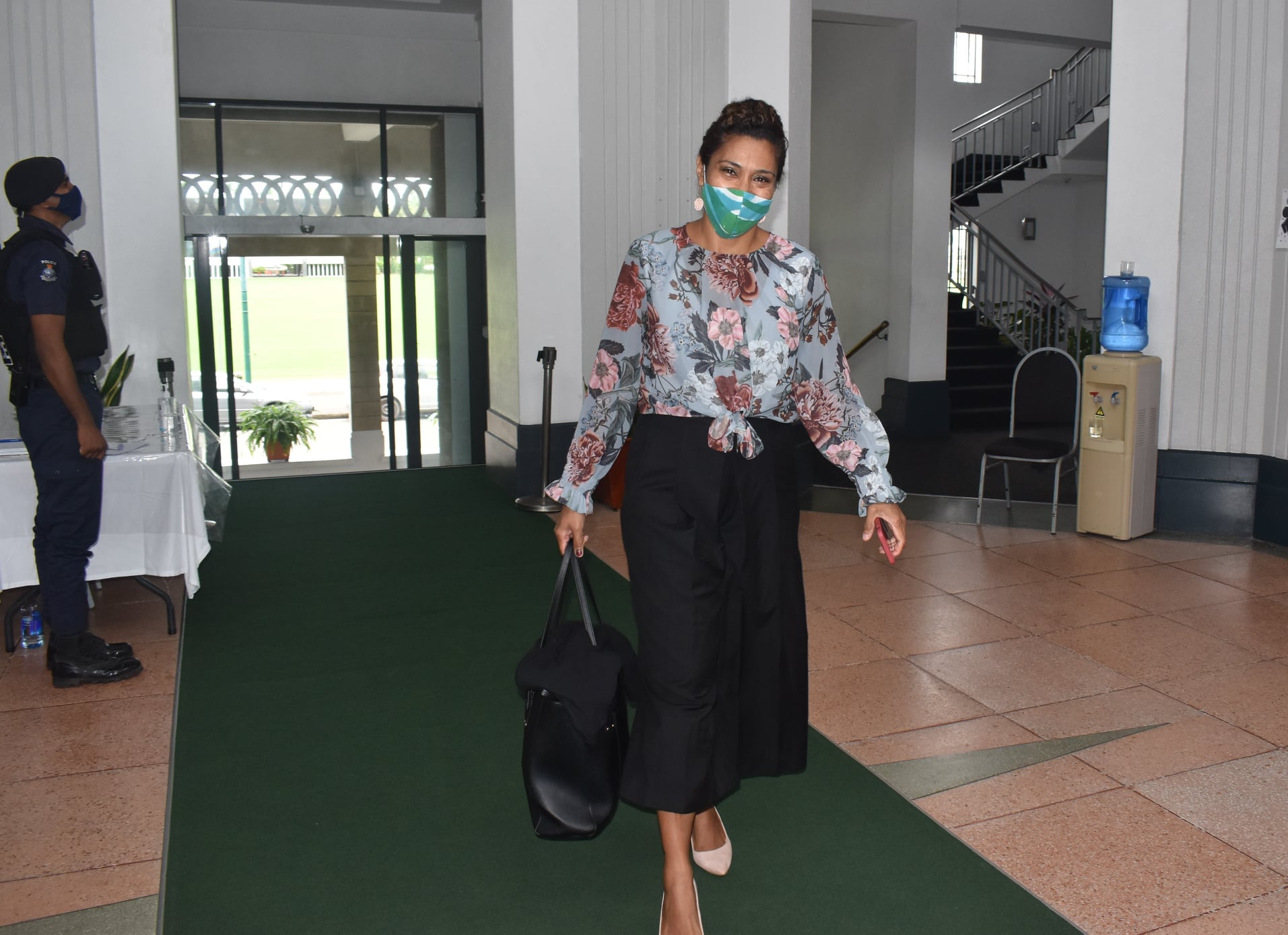 Opposition Whip Lynda Tabuya says Fiji should have taken its cue from Australia and delayed the opening of borders due to uncertainty surrounding the new COVID-19 variant, Omicron.

In her response to last week’s Parliament opening address by President Ratu Wiliame Katonivere, she said “lives are more important than livelihoods”.

The World Health Organization declared Omicron “a variant of concern” on November 26, but said it was “not yet clear” whether it was more transmissible when compared with other variants, and the severity of the disease was uncertain at the present time.

Australia has reported seven cases of the new variant so far, with six in New South Wales alone.

Speaking in Parliament, she said the last time there was a call for stricter border controls, the Government brought in corona’s deadliest strain, the Delta variant via a flight from India.

“I, more than anyone, want our hotel workers and the rest of the tourism sector to thrive again, but not at the cost of locking down our beloved country,” she said.

“We have just begun to regain some sense of normalcy. “Australia has just done it.

They have been delayed from today (yesterday) to December 15, Japan has completely shut its borders until further notice.

“Initial reports were that the Omicron variant may be less deadlier than the Delta variant, but the Australian government isn’t going to put the lives of its citizens at risk and is postponing opening their borders until there is more certainty.”

The outspoken Opposition MP said the lives of Fijians were far more important than their livelihoods.

“Why isn’t Fiji doing the same? Our lives are more important than our livelihoods.

“While Australia has reassured its citizens to remain calm as they look for answers, our Government waited on the Nadi airport tarmac today with Rebel Wilson to welcome the world. Time and again, this Government has shown it cannot keep Fiji safe.”