Tabuya hopes for a constructive Parliament sitting this year 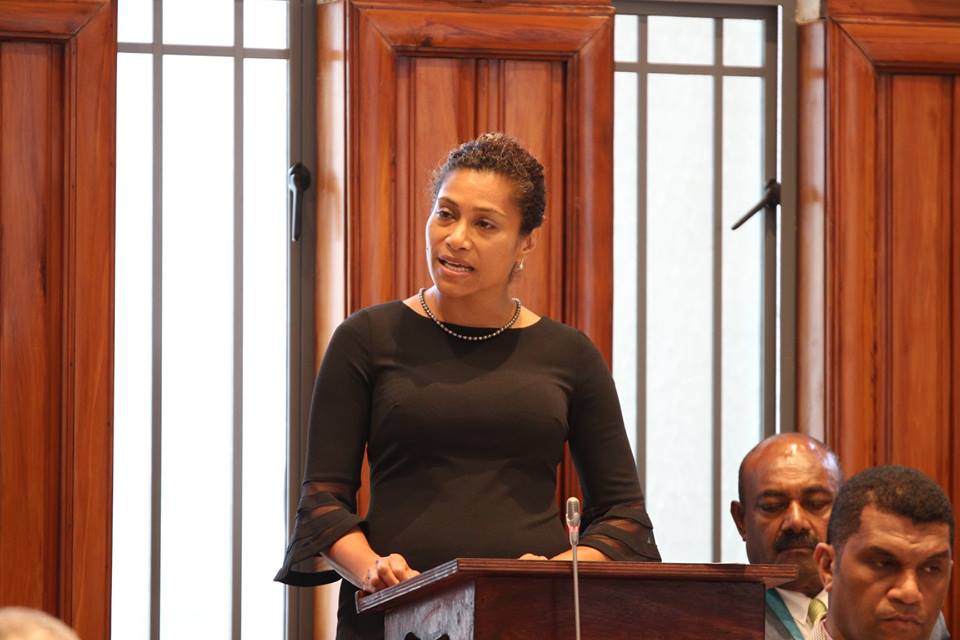 OPPOSITION Whip Lynda Tabuya hopes that this year’s Parliament sitting would be a  constructive one for both sides of the House.

With the new session of Parliament kicking off this morning, she said the Opposition had in place some issues affecting the nation that would be deliberated in Parliament.

“My duty as Opposition Whip is to advise the Opposition MPs on the procedures of Parliament and what they need to know about this session,” Ms Tabuya said.

She also welcomed the appointment of former president Ratu Epeli Nailatikau as Speaker of Parliament.

“Parliament have spoken and we should all support the Speaker,” Ms Tabuya said.