Tabakaucoro is still the fastest man in the Pacific 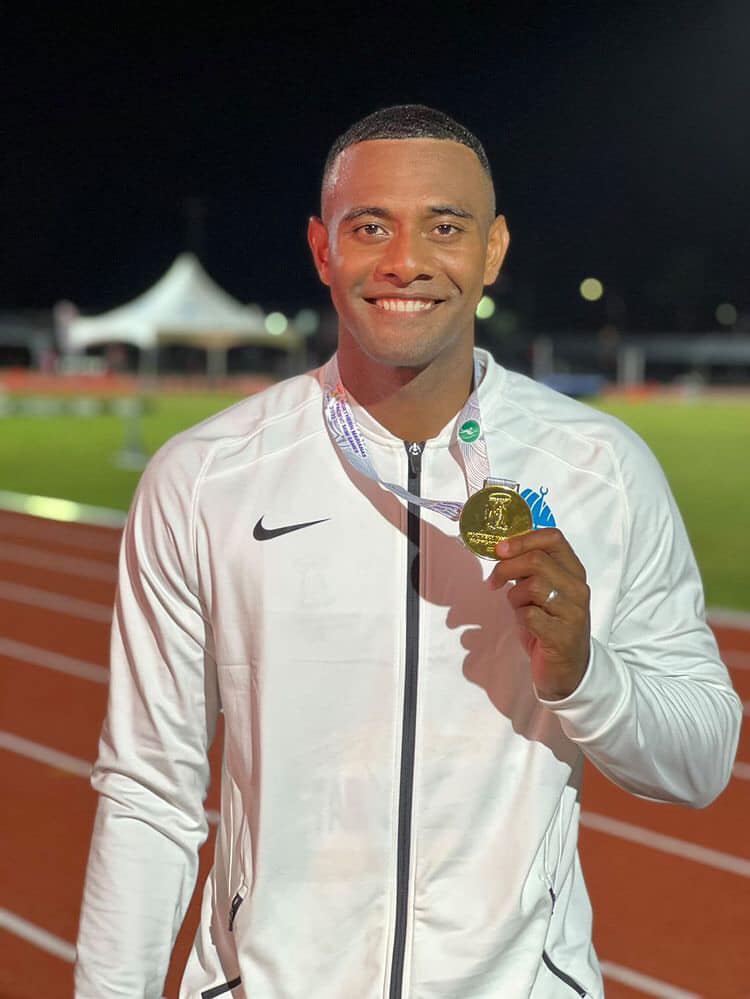 Banuve Tabakaucoro remains the fastest man in the Pacific after winning gold in the men’s 100 meters events at the Pacific Mini Games in Northern Mariana Islands tonight.

It was a bit of a slow start for the seasoned sprinter, playing it safe after a false start and DQ by the PNG sprinter in the lane over. Playing catch up for the first half of the race, Tabakaucoro finally took the lead in the last 55m of the race ahead of Samoa’s Pesamino Iakopo and PNG’s Leroy Kamau.

Meanwhile the following events will be Fiji’s medal prospects for tomorrow.