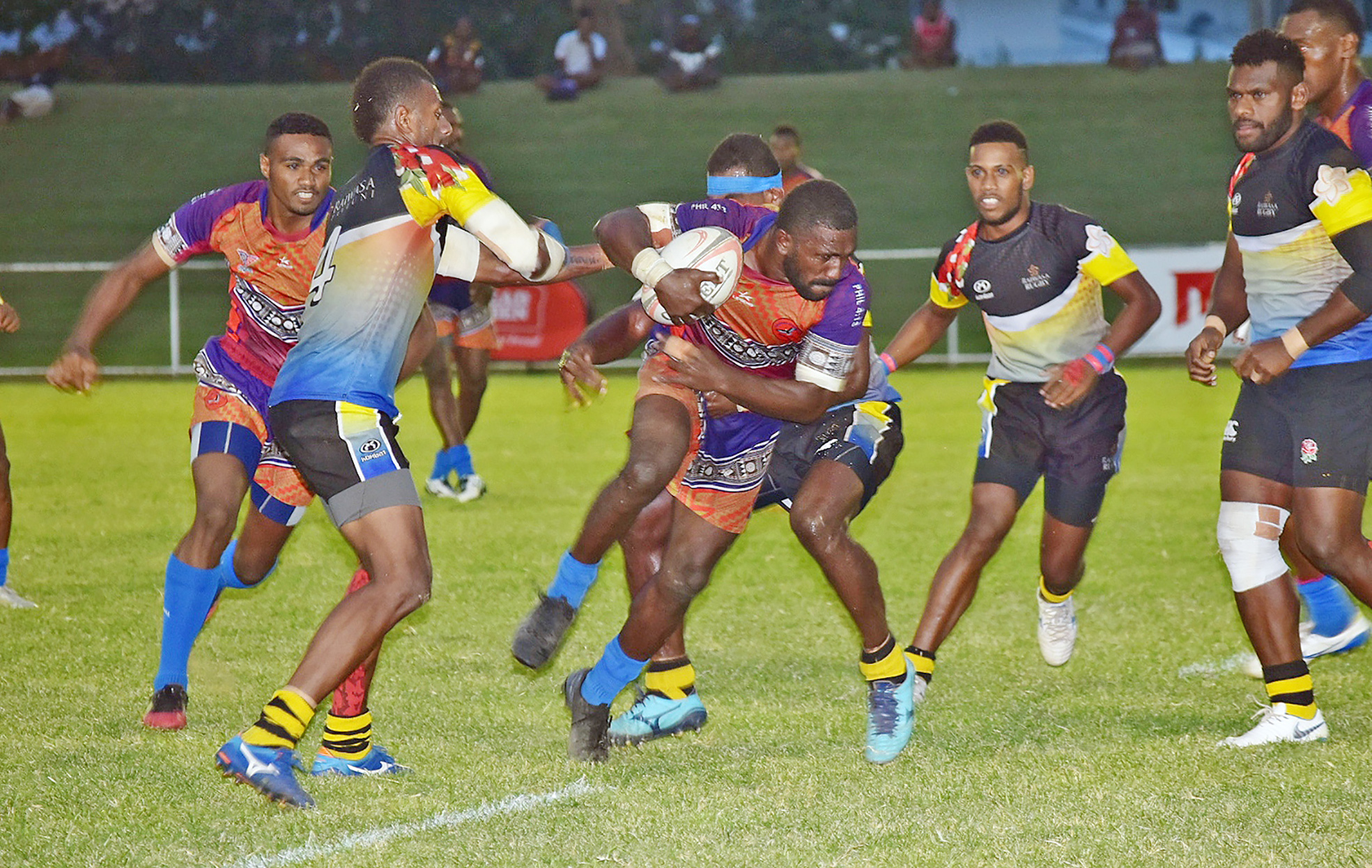 Going in their own tournament as defending champion, Tabadamu was shocked by Taveuni as they scored the first try through Samu Tamanivalu.

National rep Terio Tamani put Tabadamu on the board but Taveuni hit back before the breakthrough by Sailemo Ravudau.

A pep talk by Tabadamu coach and former national rep Setefano Cakau fired Tabadamu into action in the second spell as the side scored four unanswered tries.

Cakau said all the teams performed well over the two days of the tournament.

“All these players in the Tabadamu team have played around the country for some time,” he said.

“They know each other very well and I had a lot of confidence in them.

“When Taveuni scored, I told the boys that we needed to get back on track and score. But then we gave the chance back to Taveuni to come back at us.

“At halftime, I told them not to give Taveuni possession and we got through.”

Cakau said the win helped them in their build-up for the Coral Coast 7s this week.