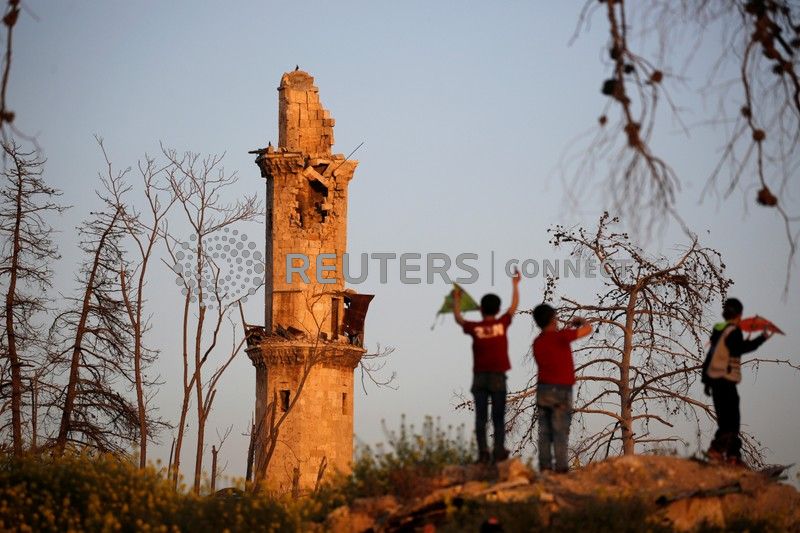 Boys play near the 14th century Tawashi Mosque with a damaged minaret, in the old city of Aleppo, Syria April 12, 2019. Picture taken April 12, 2019. REUTERS/Omar Sanadiki TPX IMAGES OF THE DAY

ALEPPO, Syria (Reuters) – The pencil minaret of the Ottoman Adliyeh mosque in Syria’s Aleppo lists to one side and is scored by an ugly gash running down its flank, the result of bombing in the war. The sorry state of Aleppo’s Old City, a labyrinthine World Heritage Site and a battlefield from 2012-16, is […]