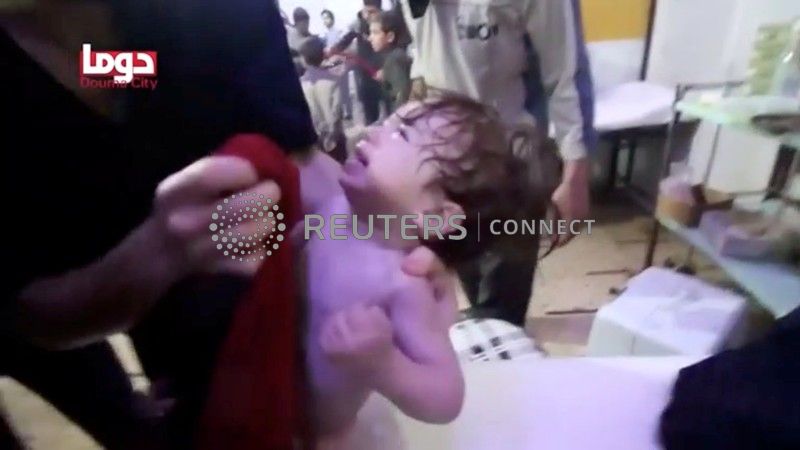 FILE PHOTO: A child cries as they have their face wiped following alleged chemical weapons attack, in what is said to be Douma, Syria in this still image from video obtained by Reuters on April 8, 2018. White Helmets/Reuters TV via REUTERS

BEIRUT (Reuters) – Syria’s foreign ministry said on Thursday it “categorically rejects” the finding of the global chemical weapons agency that a “toxic chemical” was used in an attack last April on a Syrian rebel-held town. Inspectors from the Organisation for the Prohibition of Chemical Weapons (OPCW) said on Friday a “toxic chemical” containing chlorine […]