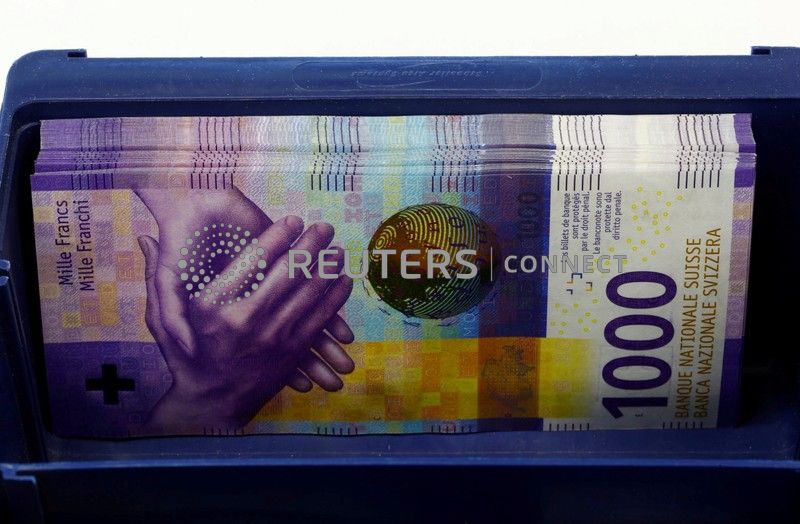 ZURICH (Reuters) – Voters in Switzerland approved on Sunday a shake-up of the corporate tax system, heading off what its finance minister had called an existential threat to the country’s role as a business hub.

Provisional results with all votes counted showed the measure passed in the binding referendum by a 66-34 percent margin.

The vote on tax reform and pension finance defuses a long-running row over favourable Swiss tax rates for multinational corporations. Acceptance was vital to prevent the country being branded a low-tax pariah, Finance Minister Ueli Maurer has said.

Two years ago, under the Swiss system of direct democracy, voters rejected an attempt to overhaul the tax system, which critics say gives the country an unfair advantage in attracting global companies.

Under pressure from the European Union and the Organisation for Economic Cooperation and Development, the Swiss had promised to meet international standards and eliminate special low tax rates that benefit around 24,000 foreign companies based in Switzerland.

The government plans to scrap special tax status for these companies that pay corporate rates in individual cantons as low as 7.8% to 12%, compared with 12% to 24% for “normal” Swiss companies.

Cantons in turn will lower their tax rates for normal companies to deter them from leaving.

To cover the resulting revenue shortfall of around 2 billion Swiss francs ($1.98 billion), the federal government will increase the share of federal tax that cantons get.

To allay fears that corporations would benefit at the expense of citizens, the package increases annual contributions to the state pension system by 2 billion francs by raising contributions from employers and workers and having the federal government chip in more.