Swimming-FINA to establish integrity unit as part of reforms 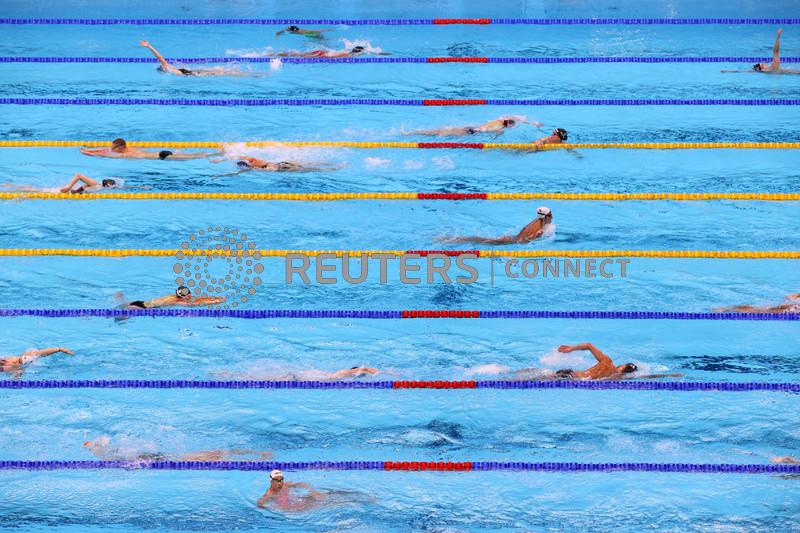 (Reuters) – The International Swimming Federation (FINA) said on Monday it would set up an integrity unit as part a number of reforms to improve the governance, transparency and culture of the organisation.

The Committee recommended reforms in six key areas, including the creation of an Aquatics Integrity Unit (AIU) to oversee anti-doping, event manipulation and corruptible offences and ethical violations.

FINA has been urged by the Committee to disband its Doping Panel in favour of prosecuting potential violations before the Court of Arbitration for Sport (CAS) and to create an Adjudicatory Chamber to replace the current Ethics Panel.

“For years, FINA has been criticized for the way in which it handles not only alleged anti-doping rule violations, but all other matters of integrity such as ethical violations and corruptible offences,” the report said.

“Alleged offences were referred to the respected adjudicatory body in clandestine fashion, often without explanation (of) why certain matters were considered alleged offences and others were not.

“The adjudicatory bodies within FINA – while facially independent – were not operationally independent from FINA. Athletes, in particular, have had little faith in the integrity of the FINA anti-doping, adjudication and ethical system.”

Further recommendations include an overhaul of FINA’s existing marketing strategy, reviewing its current events calendar, increasing prize money and having greater diversity in its Executive Boards and Committees.

FINA said it was hopeful the AIU would become operational in June next year, subject to approval during an Extraordinary Congress in Abu Dhabi on Dec. 18.

“Aquatics athletes and those who support them deserve the very best in terms of integrity protections, whether for anti-doping, competition manipulation, harassment, abuse or other ethical violations,” FINA executive director Brent Nowicki said.

“That is exactly what FINA is determined to put in place. The proposal to create an Aquatics Integrity Unit is a clear sign of FINA’s determination to prioritise the protection and wellbeing of aquatics sport participants.”