Swimmers in Australia for Olympics training 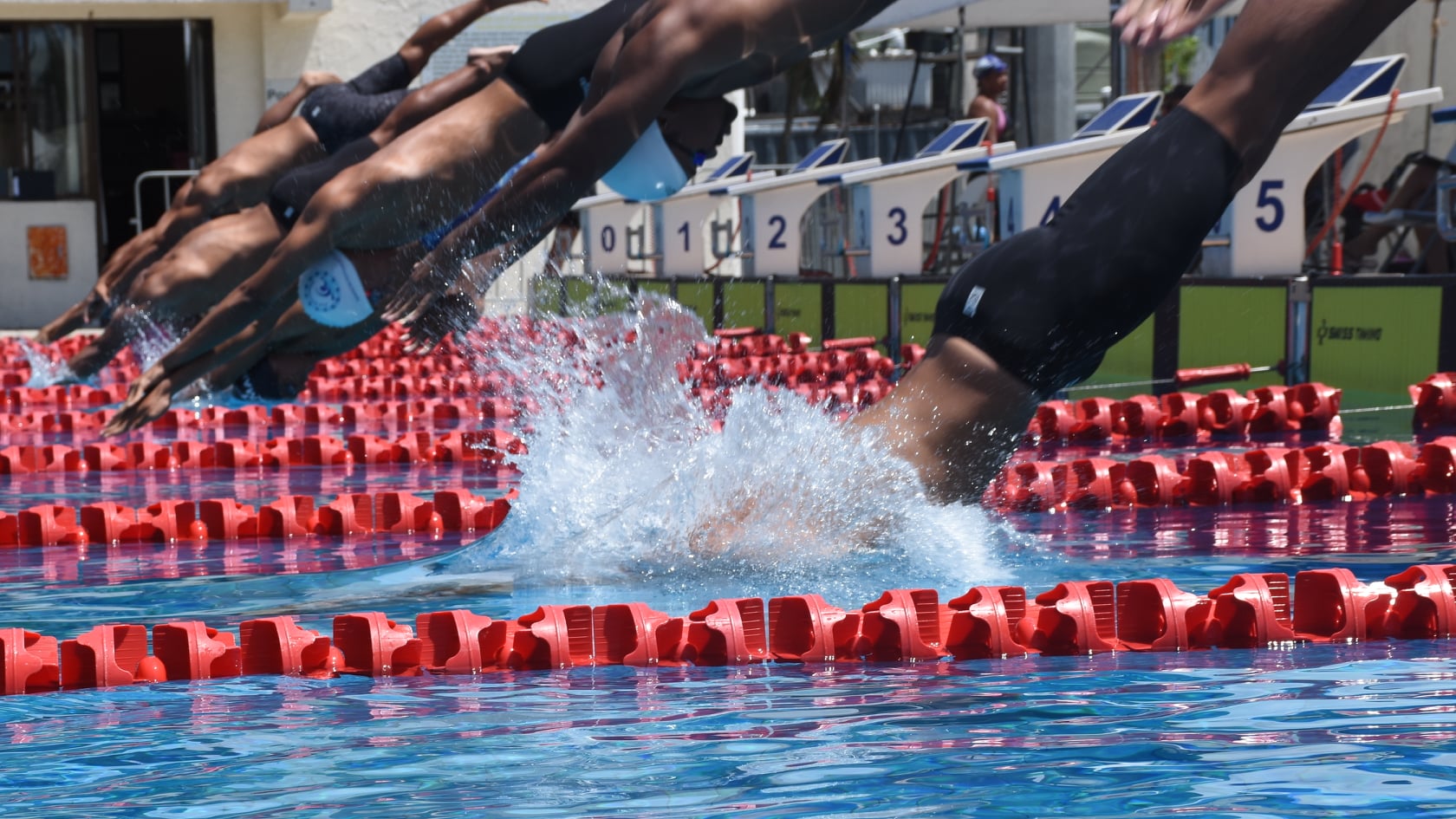 Fiji Swimming has confirmed the departure of two athletes for training purposes in Australia in preparation for the delayed Tokyo Olympics.

Ben Rova said the duo are currently quarantined in Australia.

“They have landed safely in Australia and are in quarantine for the next fortnight,” he said.

“They are in high spirits.” Rova added the duo are engaged in light-training indoors at the moment.

“One of the swimmers has been building stamina with the exercise bicycles in-house.

“The other took the stretching bands.

“Additionally, the hotel they are billeted at provides different yoga and zumba classes so they have a pretty eventful 14-days in isolation.”

The Nadi man said the swimmers had been innovative in their approach despite the mandatory quarantine measures in place because of the necessary health protocols relating to a killer virus.

“They have to forward regular reports so that we are aware of their daily schedules.

“It’s not only for FS but Team Fiji officials also.

“We are monitoring their routines every day and are pretty stoked with the duo’s initiative in terms of keeping themselves active while in isolation.”

Rova said the swimmers would be undergoing training after the conclusion of their quarantine term.

“We have made arrangements with some of the high performance coaches from New South Wales Swimming to guide them during the training period.

“They are scheduled to come out on June 19 and it’s straight to training under the guidance of the coaches.”

Meanwhile, the final decision would rest on Team Fiji’s selection justification committee for the endorsement of any athlete to the historic event.

The Summer Games take place from Friday July 23 to Sunday August 8 with nine-days of swimming action beginning on Saturday July 24.