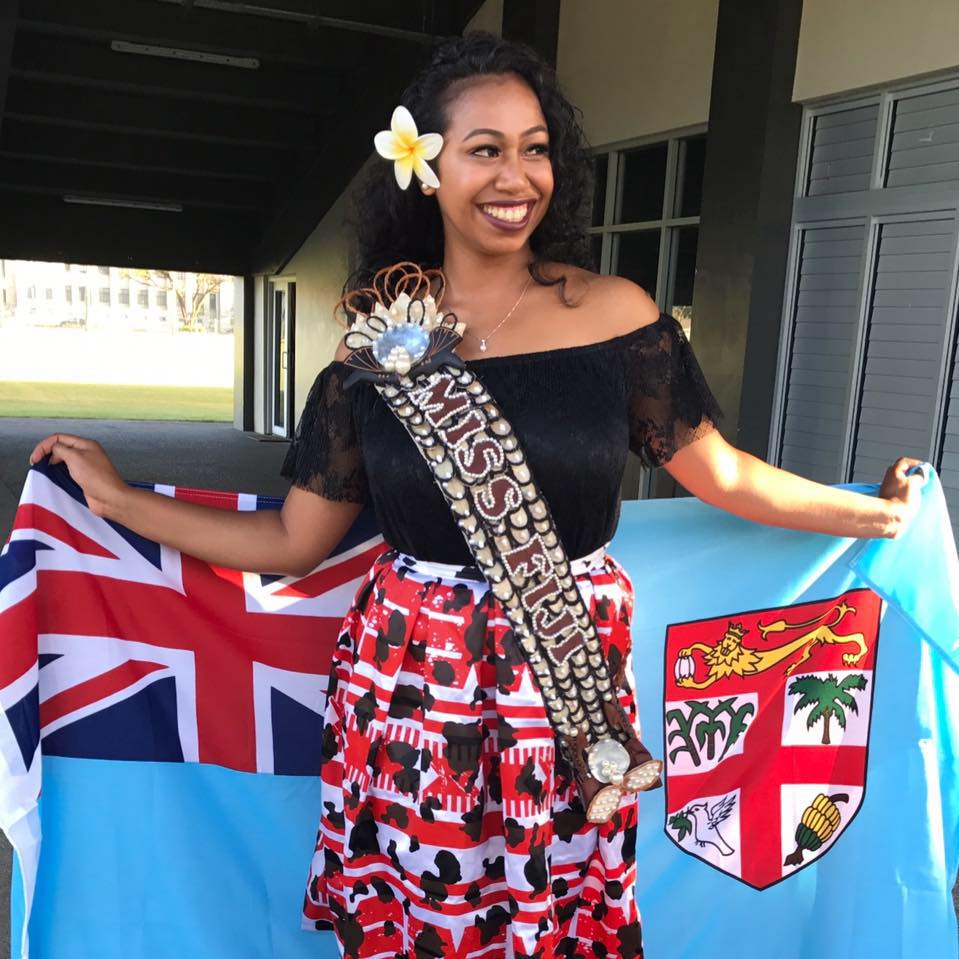 SUVA will be hosting this year’s Miss Fiji pageant.

Premila Kumar, Minister for Local Government in a statement issued today said the Miss Fiji Pageant contest 2019 will be held this year in Suva from November 18-23 at the Suva Civic Auditorium.

Mrs Kumar said 17  Queens have been confirmed for the pageant and the winner will be representing Fiji at the 2019 Miss South Pacific Island Pageant contest.

“Six municipal councils have also confirmed that the winning Queens for 2018 will also take part during this year’s contest,” she said.

Mrs Kumar said the contest will focus on the contestants and the week leading up to the crowning will ensure a quality and exciting program culminates in the final exciting pageant event, with the crowning of Miss Fiji on the November 23.

“Mr Damodar is the CEO for Damodar Group of Companies; and is well acquainted with the entertainment industry with the passion and commitment to develop the Miss Fiji Pageant Contest into a major annual event on the Fiji calendar,” she said.

Mr Damodar will also be working with his committee to manage the participation of the winning Queen at the Miss South Pacific Island Pageant Contest at the end of the year.

“A financial and activity report will be prepared by the organizing committee by December 31, 2019 and submitted for external audit.

“The city and township festival committees around the country are thanked for their wonderful efforts in organizing their 2019 annual festivals.

“Major announcements on the build-up to the Miss Fiji Pageant contest 2019 shall be made in the coming weeks by the chairman.”