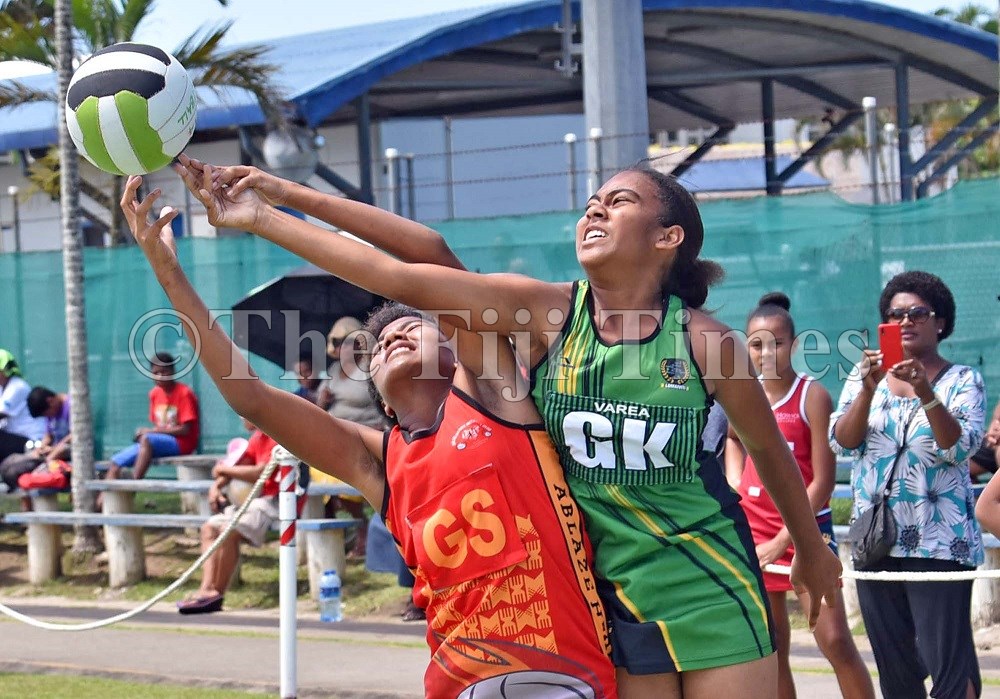 The Suva Netball Association club games has reached another level of intensity as teams vie for a spot in the semi-finals.

Association president Gina Lasaqa said with the second last round of games before the Fiji Day weekend grand final, teams had escalated their game play.

“Competition has been on the high with one game going into extra time,” Lasaqa said during the quarter-final rounds at the National Netball Centre yesterday.

“Teams have come prepared and no one wants to drop out and they all want to move forward to the next round.”