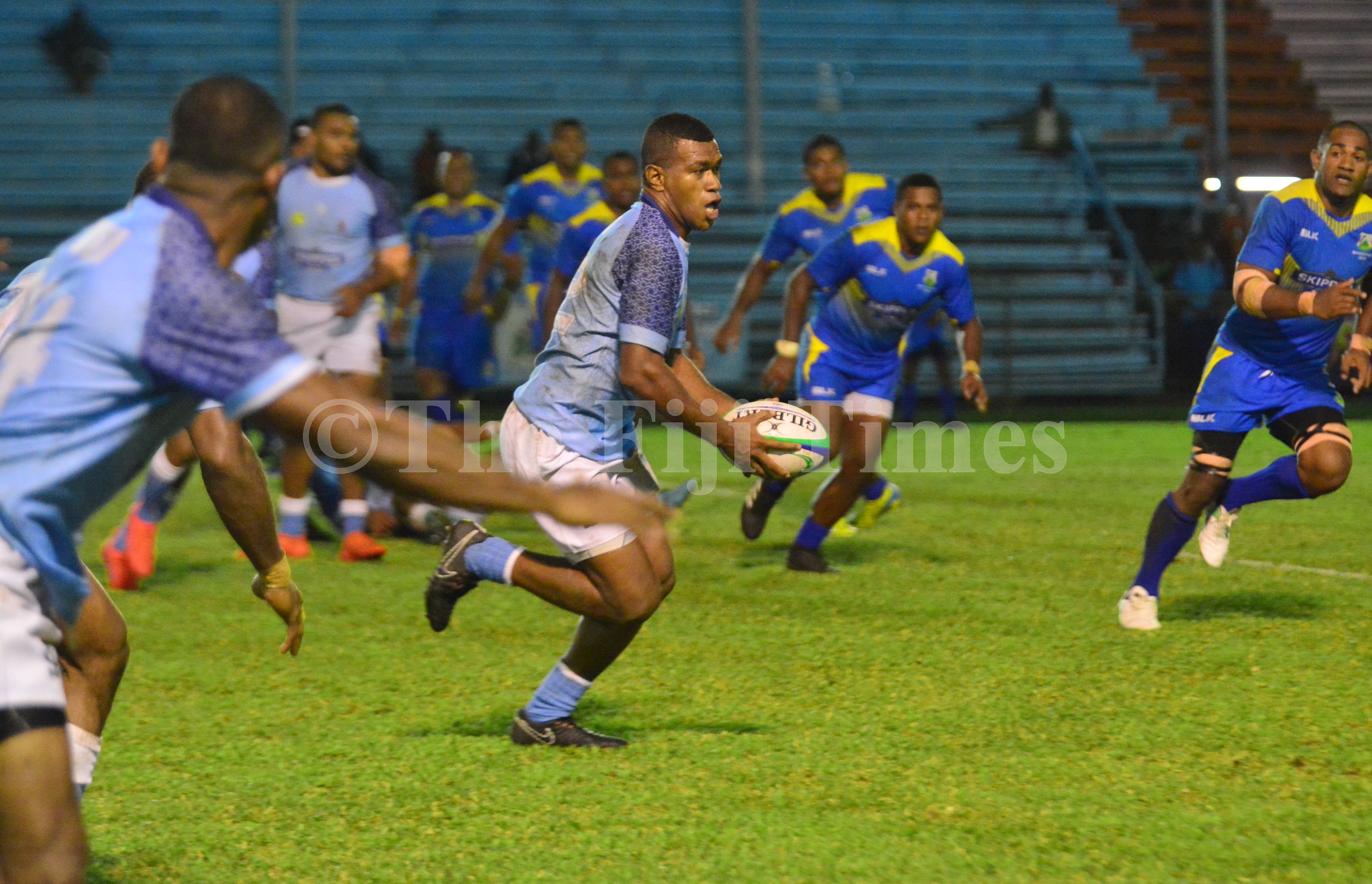 A 56-member squad has been selected by the Suva Rugby Union for their senior team as preparations begin for the Skipper Cup title defence this year.

Suva Rugby Union secretary Tevita Tuiloa has also called on affiliated clubs to prepare their players who might be given opportunities to represent in the senior team.

“It is very important for our clubs to ensure your players are ready for possible call-ups to our senior side given the long season and with most of our senior players to be engaged in the Global Rapid Rugby competition in our Fiji Latui team,” Tuiloa said.

“As such, we request if clubs could start working on their off-season/preseason programs to ensure their players are in tip-top shape for March, 2020.”

The selected 56 players have also been progressed on a strength and conditioning program with fitness tests to follow later.