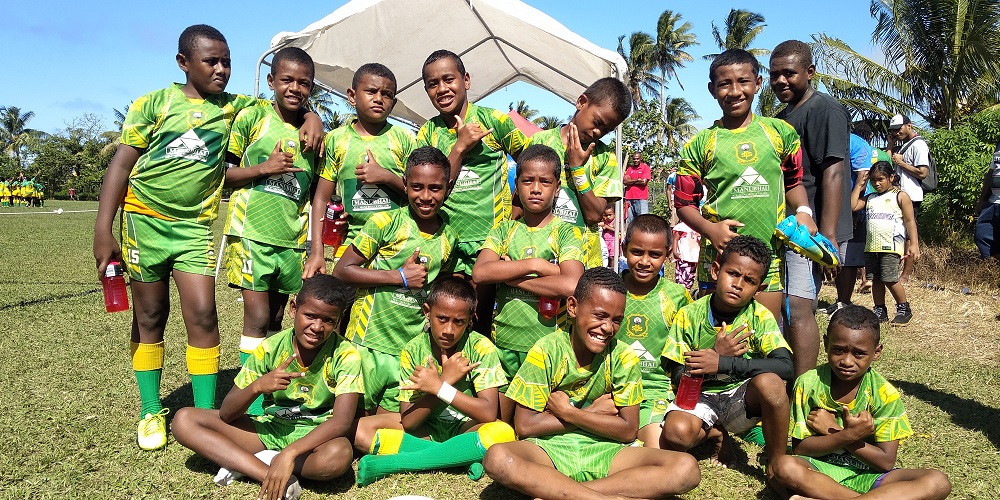 With four wins and one draw with one round to go, SMPS coach Rupeni Madigi believes his side has secured their spot in the elimination round and it’s all due to the determination of the players.

Madigi said his team had reached the U9 final last year but lost out to Marist Brothers Primary School in the final.

“We want to meet them again in the final this year, and we want to get that win to take the cup back to Toorak with us.”

SMPS forward and also Suva Kaji player Yisraeli Tukania from Saqani in Cakaudrove scored a hat trick for his side to secure the win.