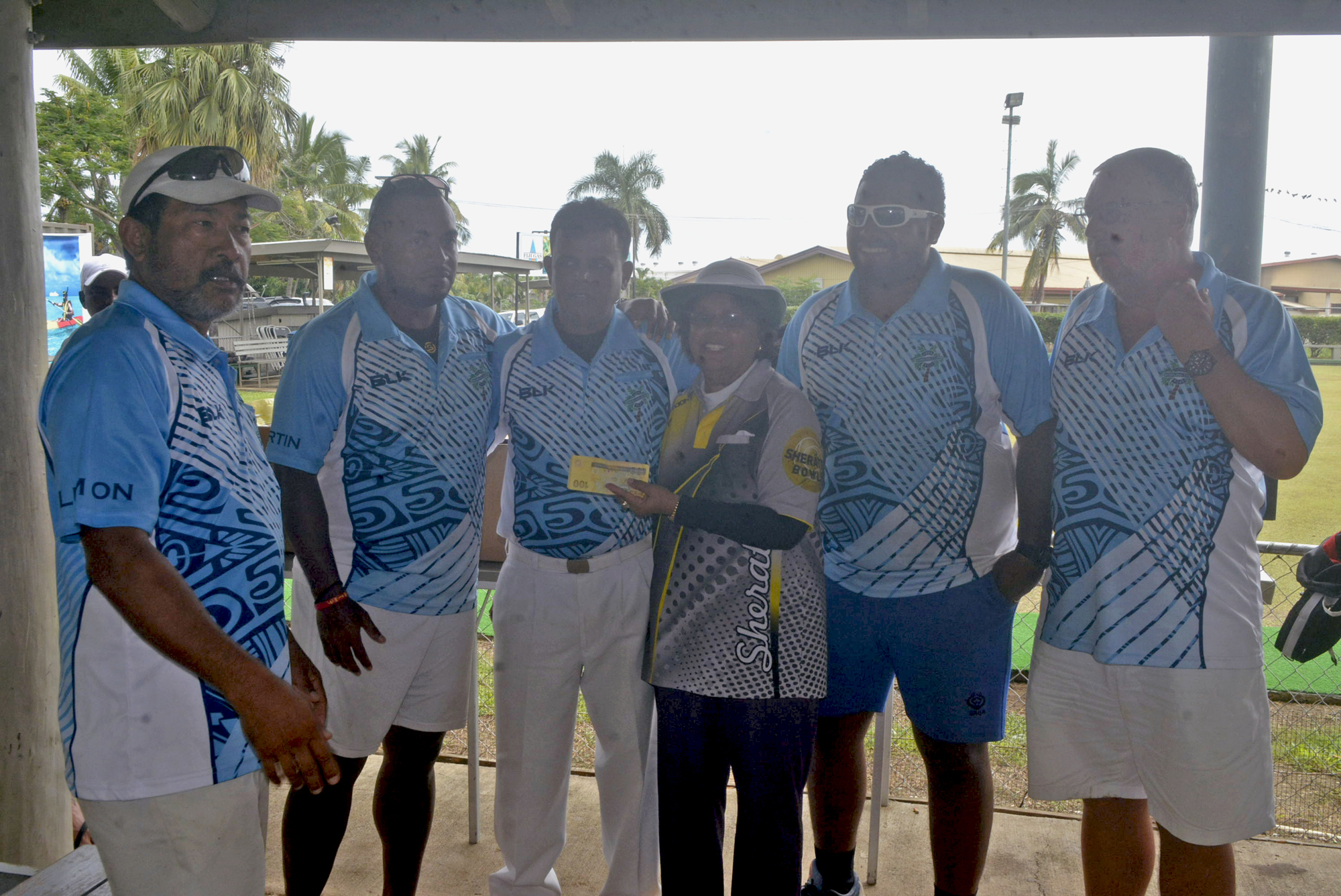 The side with players such as Martin Fong, Matthew Robinson and Ramesh Chand defeated Tamavua 23-10 in the decisive match to finish ahead of favourites Sheraton which had the services of national reps David Aitcheson, Kushal Pillay and Rajnesh Prasad.

Suva collected 11 points after the end of the round robin competition.

Sheraton finished second with 10 points while Ba claimed the third spot with 9 points.

The side won all their four round robin matches.

Tamavua defeated Vatukoula in a three-way playoff to claim the second spot.

He said Suva proved to be the surprise package in the men’s section.

“The last time Suva won the title was back in 2007 when the side had the services of a very comical player, the late Semesa Coko.”