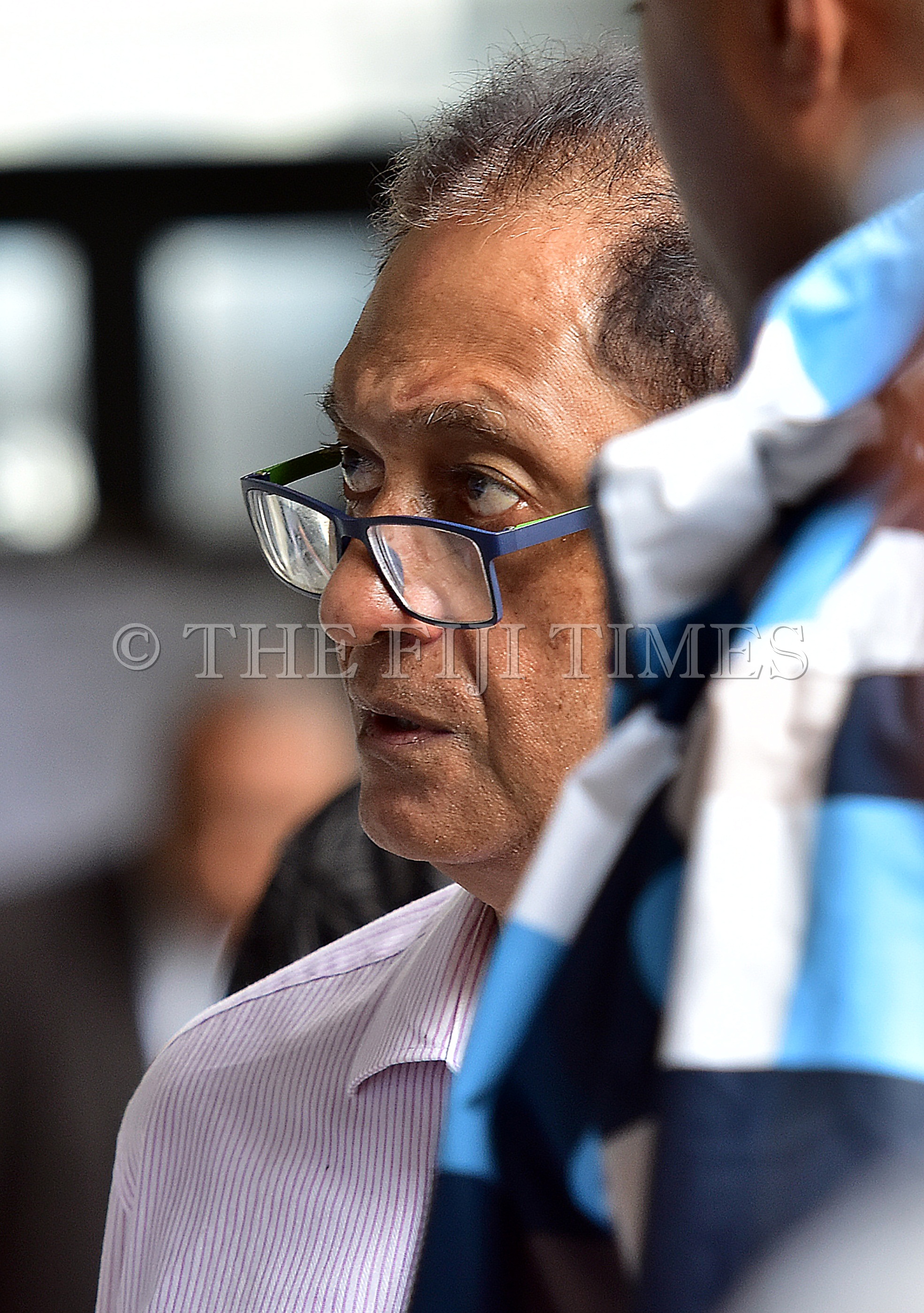 FORMER Suva lawyer Shazran Abdul Lateef has been further remanded by the Suva Magistrates Court for two separate cases against him.

For the first matter, he was charged with a count each of unlawful possession of illicit drugs and breach of bail conditions.

State lawyer Eoghan Samisoni told the court that the count of breach of bail conditions had been removed and another count of unlawful possession of illicit drugs was filed in the information.

Meanwhile, Mr Lateef informed the court that he was not ready to take his plea for the second matter.

Mr Lateef represented himself as his defence lawyer Filimoni Vosarogo was not present in court.

Mr Lateef had been arrested by a team from Totogo Police Station last Tuesday as they saw him acting in a suspicious manner while driving along Milverton Road .

He was escorted to Totogo where he was searched and found in possession of white substances believed to be methamphetamine and sachets of dried leaves wrapped in foil believed to be marijuana.

Both matters now will be called on December 23.