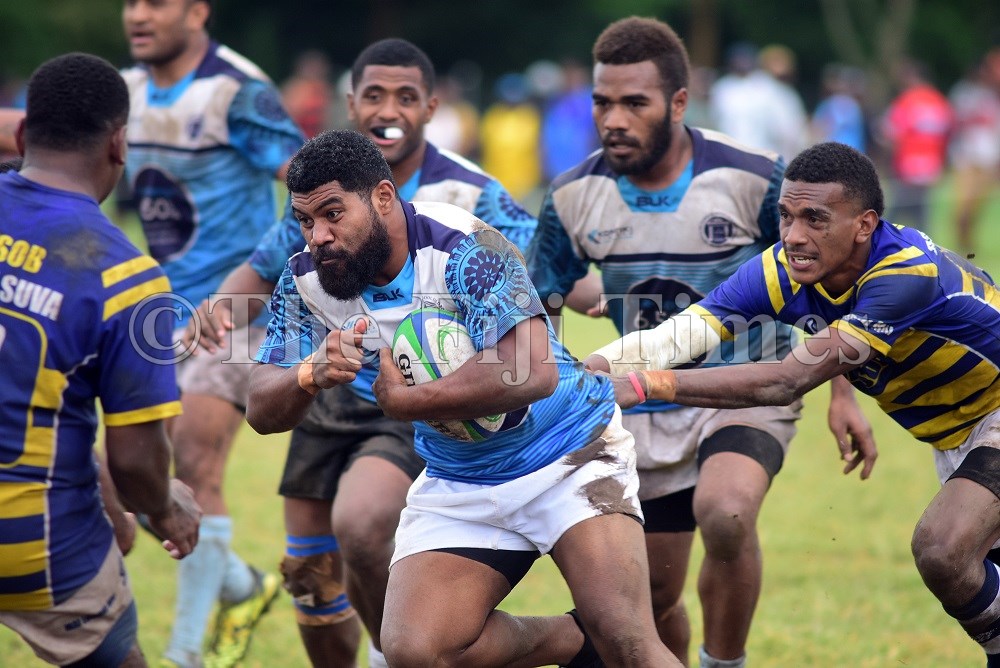 Suva Rugby Union general secretary Tevita Tuiloa was impressed with the turnout of fans and quality of games displayed during the Digicel Escott Shield and Digicel Koroturaga Championship which began at Bidesi Ground in Suva over the weekend.

Teams and supporters flocked to watch the return of Suva’s club competitions after a long COVID-19 pandemic break.

“The Suva rugby family has waited for a long time to get club competitions restarted and with the large numbers at the grounds, we could see that rugby players all around the Capital City have been longing to get back on the pitch,” Tuiloa said.

He said although it was early days, they were happy to see the quality put forward by clubs.

“It’s great to see that clubs have been preparing themselves.

“No team was there to make the numbers and they all meant business.

“We anticipate the quality will rise going forward once clubs get into their stride.”