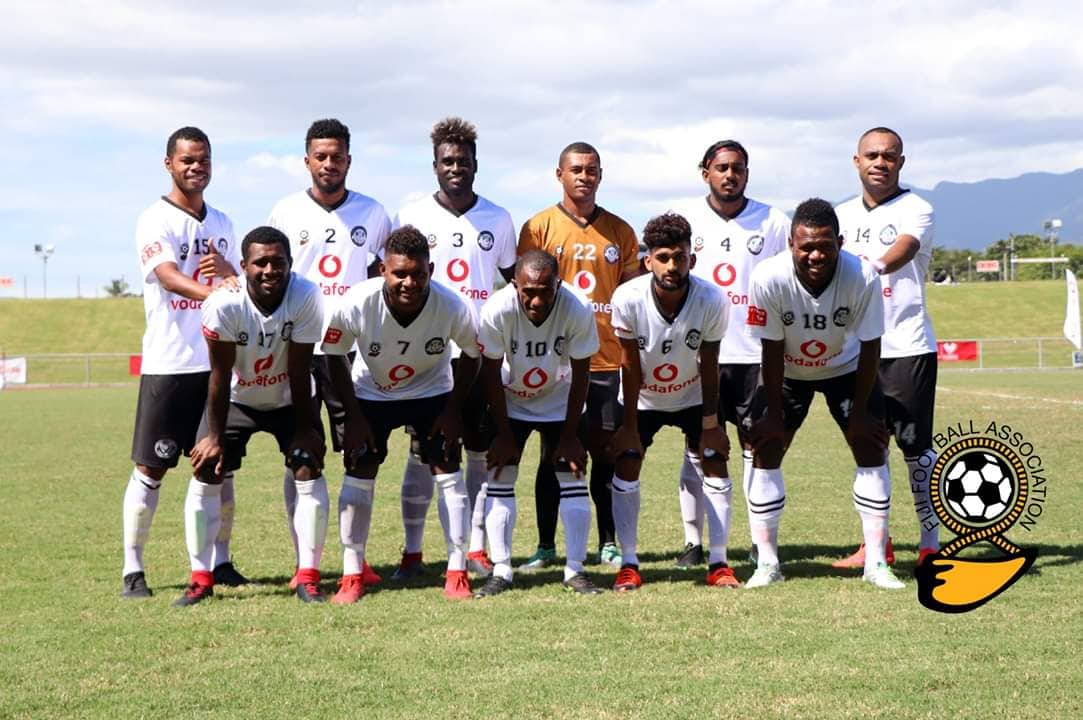 Suva is through to the semi-finals of the Fiji FACT tournament. Picture: SUPPLIED/FIJI FA MEDIA

Kumar, who joined the whites before the start of the tournament, helped the capital city side to qualify for the semi-finals of the first tournament this season.

“We are happy with what he has done so far. It is a good sign for our team. Qualifying to the semi-finals was our aim and we have achieved that feat,” Pratap said.

“We will now try our best to make it to the next stage.”

Pratap said the semi-final against Ba will not be easy but they are working on a game plan.

“Ba is never an easy team to play against. But we have done it in the past and see no reason why we cannot repeat that this weekend.”

The second semi-final sees Ba take on Suva at the same venue at 3.30pm.

The final will be played a day later at 3pm.