Suva cricket on the roll 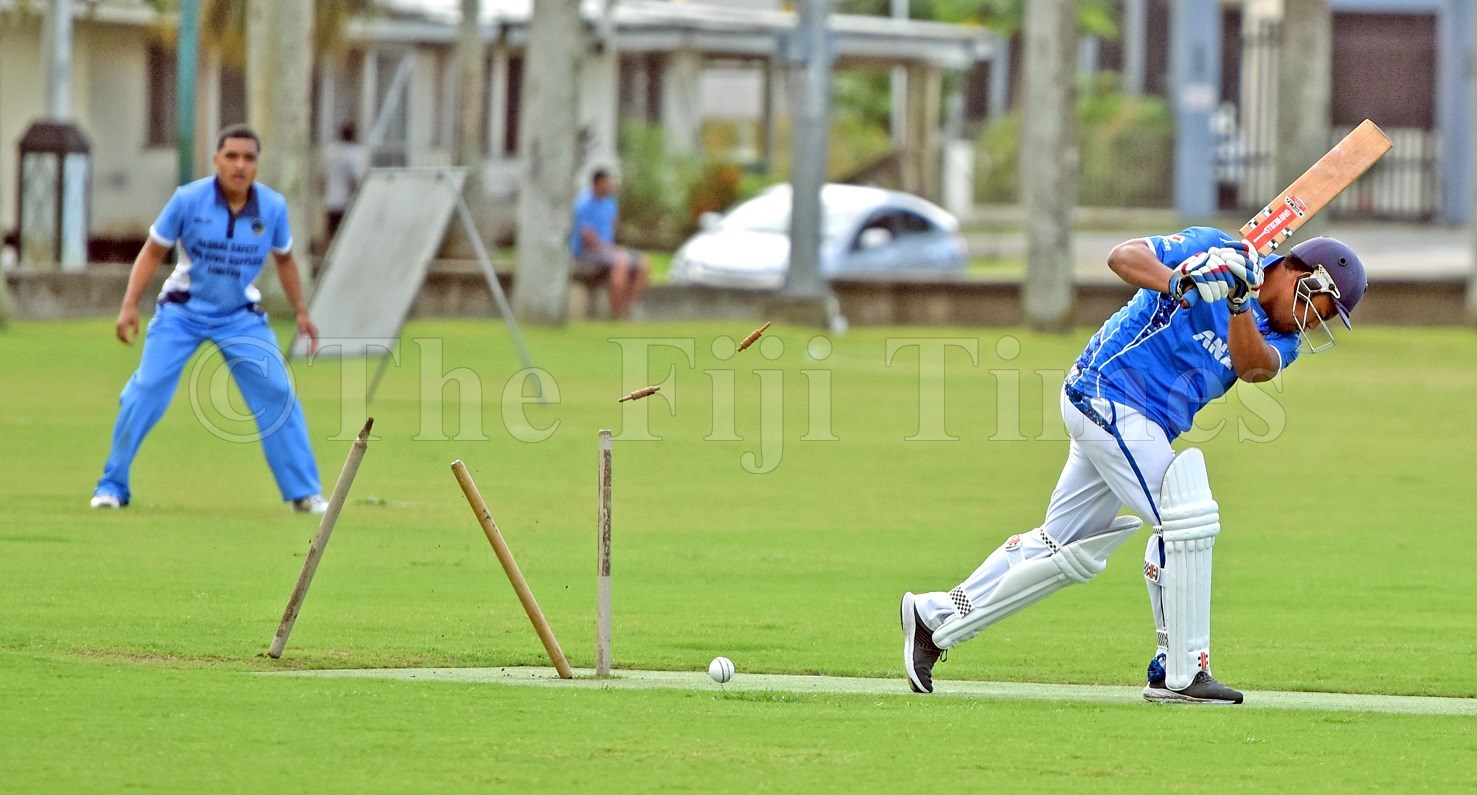 The tournament, which is in conjunction with the Indian High Commission and the Swami Vivekananda College Cultural Centre, features 12 teams from the Suva association.

Association president Sumanta Rout said the aim was to improve grassroots cricket for the betterment of the sport in the country.

“This is the first of this kind tournament and we hope the teams will find it as an opportunity to test themselves and improve their cricket.

“This will eventually improve the standard of cricket in Fiji,” Rout said.

He acknowledged the support of stakeholders holding the event.

“The Indian High Commission and the Swami Vivekananda College Cultural Centre have been really supportive and we thank them for coming on board and we are hoping to have more events as such in the future.”