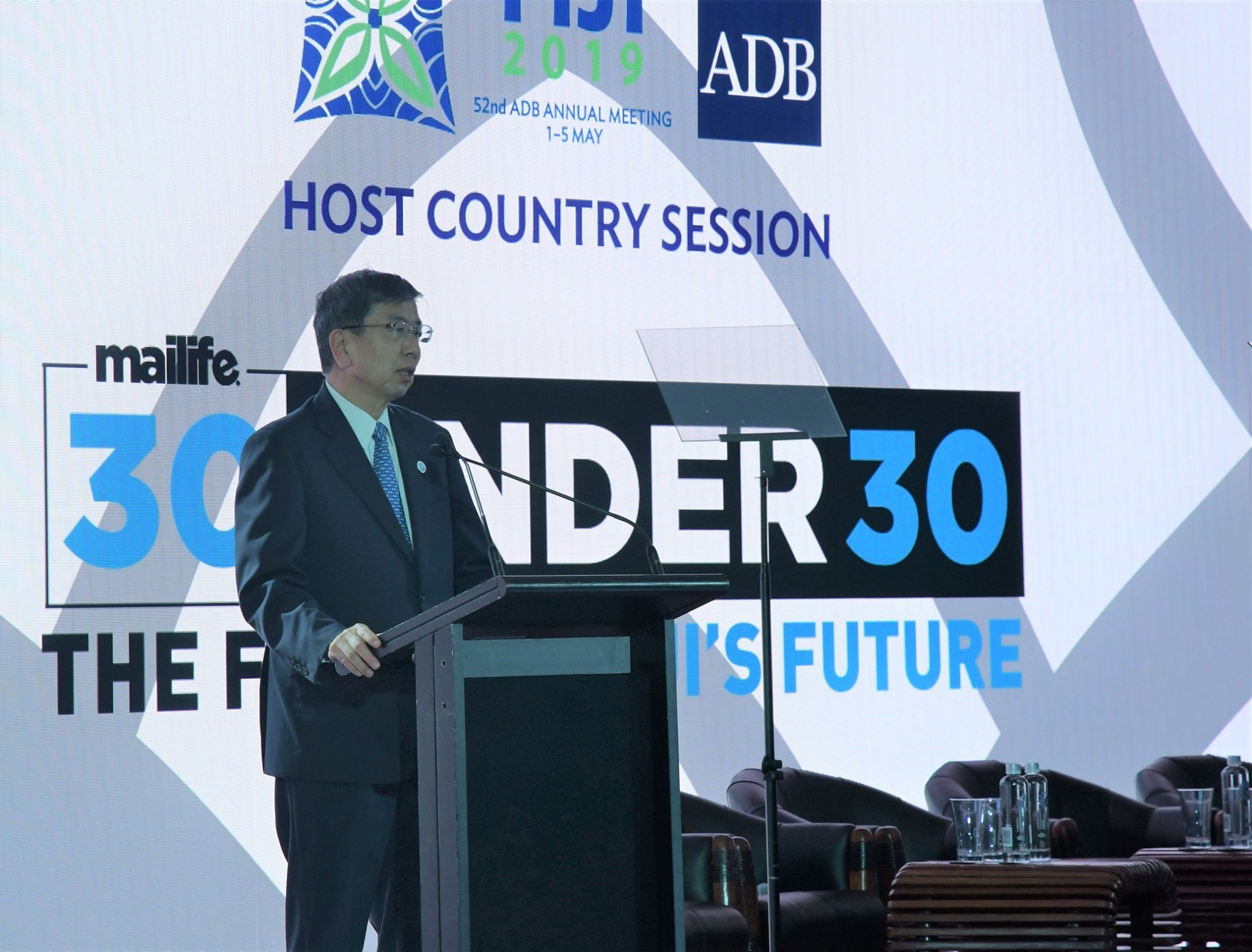 ASIAN Development Bank president Takehiko Nakao says tourism is the major revenue earning industry for majority of the Pacific Islands but stressed on the need for sustainable development.

Speaking during the Governor’s press conference today, Mr Nakao said tourism and ocean health were two of the major issues being focused on during the meeting.

He said there were challenges for the Pacific region, however, there were also some great investment opportunities such as ICT and tourism.

Mr Nakao said there was also a great need to involve young people in such decisions.