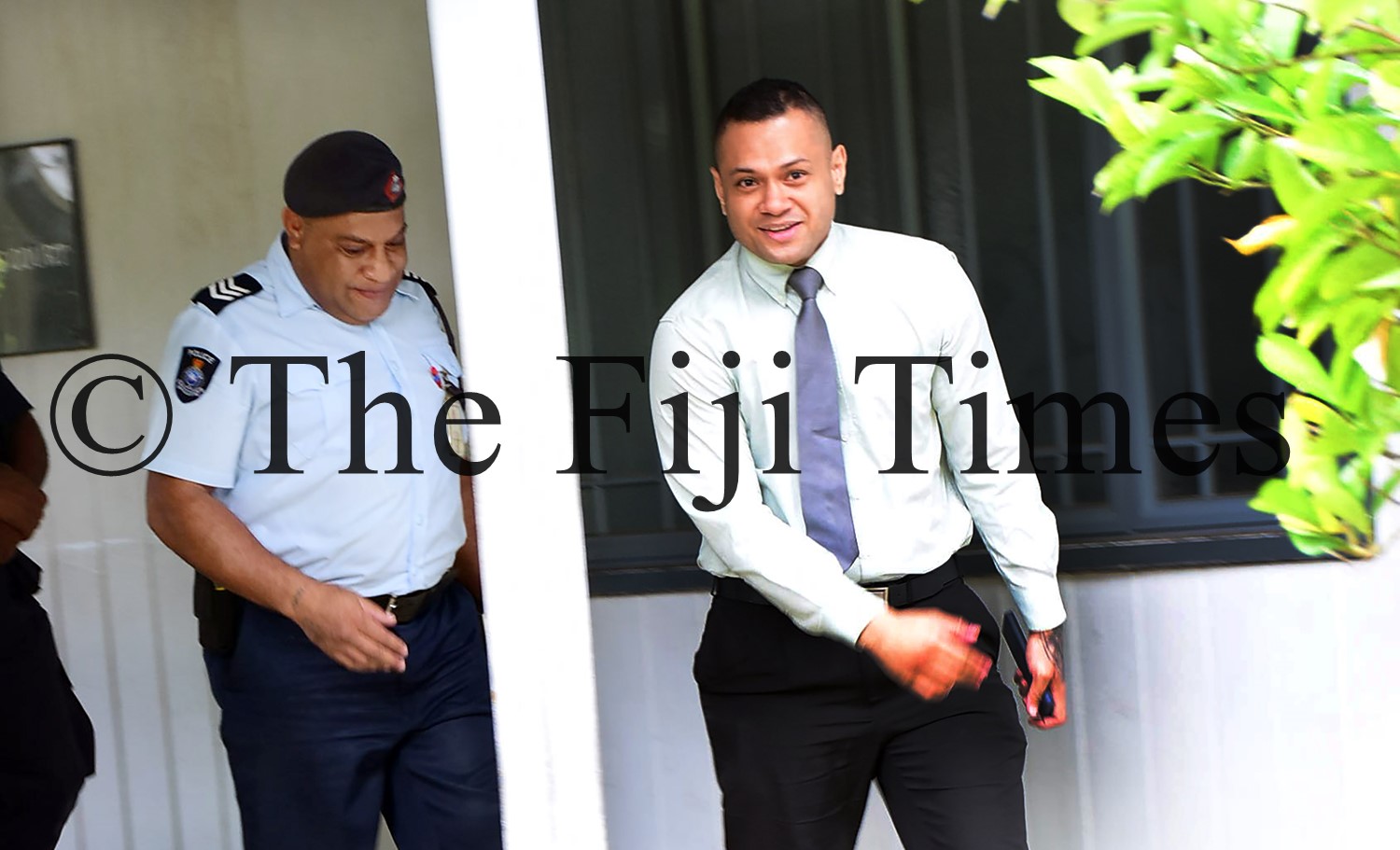 A Suva man convicted of threatening to kill two police officers had his two-year sentence suspended for three years.

Jone Vakarisi appeared before the Suva Magistrates Court for the charges of criminal intimidation and going equipped for a property theft.

Magistrate Liyanage Wickramasekara had earlier acquitted eight other co-accused in the alleged assault on police officers which happened in Nabua in August, 2018.

They were also alleged to have threatened to kill police officers.

While delivering his sentence, Mr Wickramasekara said Vakarisi had threatened to kill two police officers who were conducting their duties and that police had to pursue him at high speed to apprehend him.

Mr Wickramasekara sentenced Vakarisi to 24 months imprisonment, however, he considered the one year and 10 months Vakarisi had been in remand and suspended the remaining two months for a period of three years.

Mr Wickramasekara told the court that Vakarisi was the sole breadwinner for his family and had four children.

He said because there were no serious injuries caused to the victims in the matter, the court considered a suspended sentence.

Meanwhile, Vakarisi was granted bail with strict conditions by Mr Wickramasekara for a separate matter.

It is alleged that on June 13, 2018, at Nabua, without lawful excuse, Vakarisi threatened to chop Mesulame Kaitani and his family with the intent to cause alarm to the victim and his family.

Vakarisi had earlier pleaded not guilty to the charge and the trial date for the matter is yet to be finalised.

Mr Wickramasekara released Vakarisi on cash bail of $500 and told him not to reoffend nor interfere with prosecution witnesses.

He instructed Vakarisi to surrender all his travel documents and imposed a travel ban on him.

Vakarisi has also been confined to his house from 6pm to 6am every day.

The matter has been adjourned to May 27.