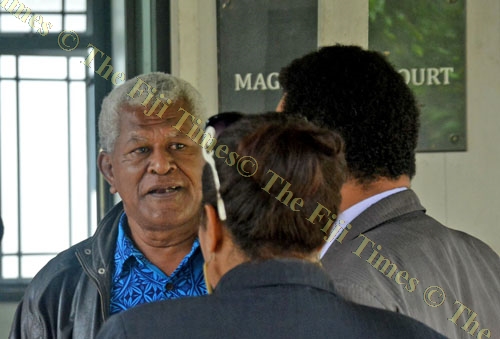 The Suva Magistrates Court handed Social Democratic Liberal Party member and volunteer Jale Baba a suspended sentence yesterday because the risks of him reoffending was “negligible”.

Chief magistrate Usaia Ratuvili said this while sentencing the 61-year-old to 11 months in jail suspended for three years.

Baba was charged by the Fiji Independent Commission Against Corruption for one count of making a false statement on social media by publishing a falsified voter list and other false information related to the voter list.

He pleaded guilty to the offence. Mr Ratuvili said the aggravating factors in the matter were that the time that these posts were put up was right before the general election and Baba’s actions had the effect of undermining the credibility of the Fijian Elections Office (FEO) and the information that they were the custodians for.

Baba had made a full public apology after retracting his Facebook posts and also co-operated with the authorities in their investigations.