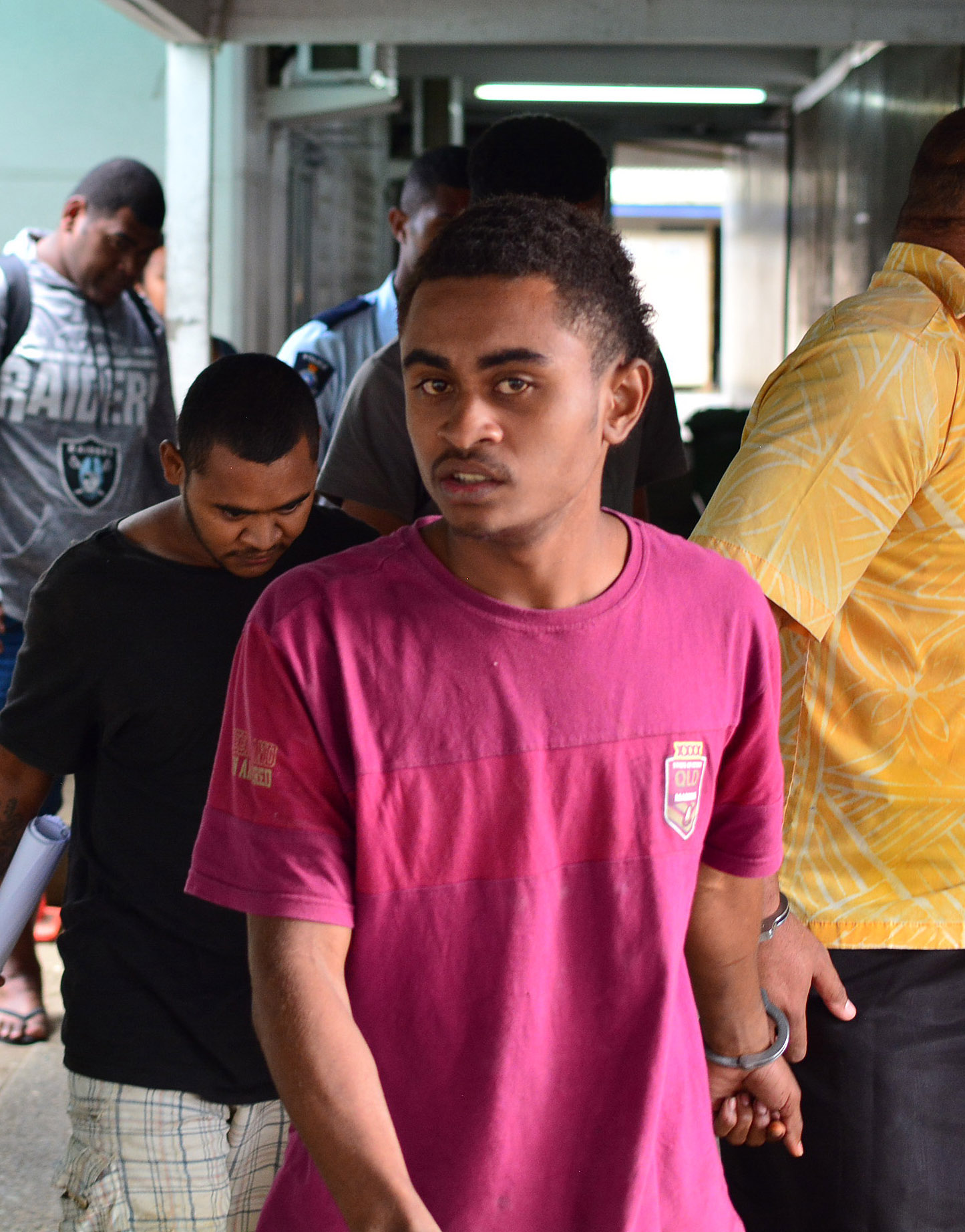 Caroba Badua, one of the three charged with aggravated robbery and theft was further remanded yesterday. Picture: JOVESA NAISUA

THREE teenage boys who allegedly stole $6654.90 worth of assorted liquor, cigarettes and other items from MaxVal-u Supermarket in Nakasi have been further remanded in custody and had their case transferred to the High Court.

The three are charged with one count each of aggravated burglary and theft.

Mr Ratakele advised the three to file their bail application in the High Court.

They will appear in the High Court in Suva on September 20. Meanwhile, a woman who allegedly stole three tins of corned mutton and 28 toothbrushes from a supermarket in Valelevu, Nasinu was yesterday told to file a proper bail application.

Eleni Joy is charged with one count of theft.

She also appeared before Magistrate Ratakele.

The total value of items that was allegedly stolen by Ms Joy was $153.72.

The matter has been adjourned to September 16.