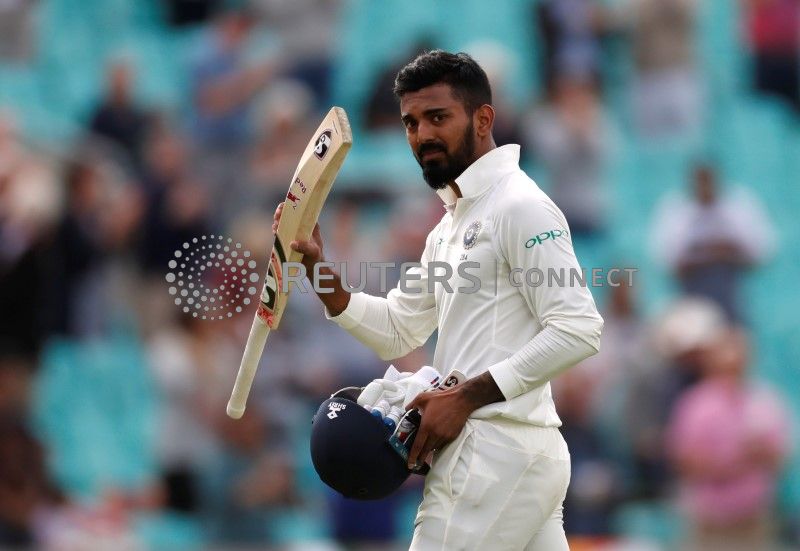 NEW DELHI (Reuters) – India’s Supreme Court has been asked to decide the future of two international cricketers suspended for their comments about women in a TV show interview last week, stirring a debate over whether they were being treated too harshly.

Indian cricket administrators recalled all-rounder Hardik Pandya and batsman KL Rahul from a tour of Australia and charged them with misconduct and indiscipline after remarks condemned on social media as sexist, racist and misogynist.

A committee of administrators (COA) that is running Indian cricket this week asked the top court to appoint an ombudsman to investigate the case and punish the cricketers if they were found to have brought disrepute to the game.

The court will provide directions on the next steps at its hearing next week, a cricket official said.

The involvement of the top court stems from a 2017 decision to fire officials of the Board of Control for Cricket in India (BCCI) for failing to reform one of the game’s richest bodies after a spate of corruption scandals and to set up the COA that reports to it.

Pandya had told Bollywood producer-director Karan Johar on his celebrity talk show ‘Koffee with Karan’ that he liked to watch women move in a nightclub. “I’m a little from the black side so I need to see how they move,” he said.

He also boasted about telling his parents about the number of women he had slept with, even pointing them out at a party, and said his family was proud of him for it.

Pandya apologised on Twitter for the comments, saying he “got a bit carried away with the nature of the show” and meant no disrespect to anyone. Rahul, who had spoken on the show about how they decided which women to hit upon, has also apologised.

Women have taken to social media to talk about sexual harassment, a difficult topic in a largely patriarchal society where the victim often ends up being shamed more than the alleged perpetrator.

However, the fact that the court put off a hearing on the matter until next week, prolonging the players’ uncertainty, fuelled criticism that they were being judged too harshly.

“People make mistakes, let’s not go too far here. I am sure, .. whoever has done it will realise and come out a better person,” local media quoted former Indian test captain Sourav Ganguly as saying.

The show went viral, prompting such fury on social media that some demanded a life ban, while others called for the cricketers’ lucrative contracts for the Indian Premier League (IPL) to be torn up.

However, the idea that the Supreme Court should supervise an investigation into the players’ comments is farcical, other commentators said.

“Getting bizarre beyond words. Pandya and Rahul made a mistake, got publicly shamed, called back from a tour, now getting shafted in the fight within the COA,” said Ayaz Memon, one of the country’s top cricket writers.