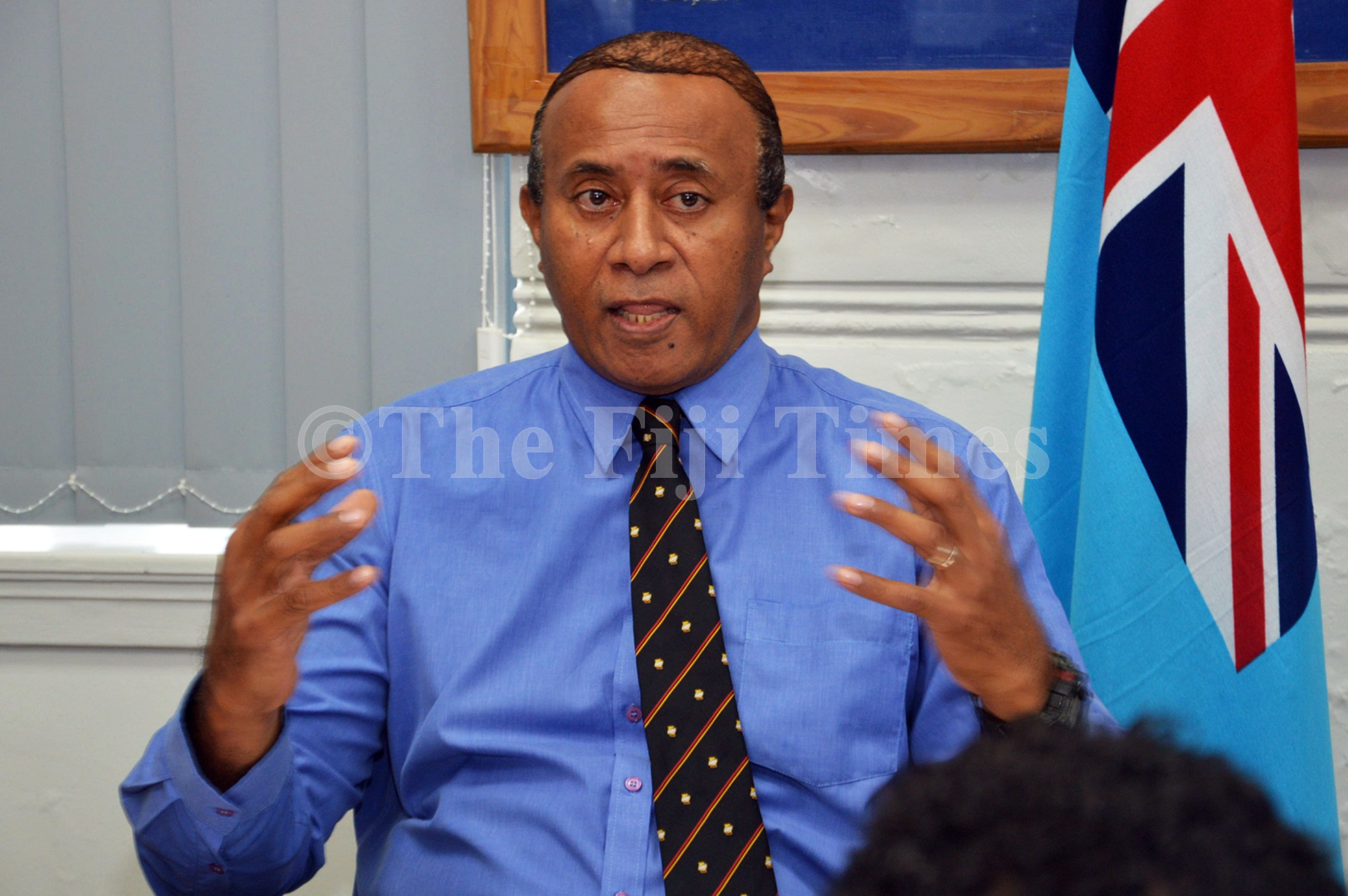 SOCIAL Democratic Liberal Party president Ro Filipe Tuisawau claims the party has a very strong support base and can only expand as the FijiFirst party declines.

As the new party president, Ro Filipe said SODELPA had carried out reviews of the 2014 and 2018 elections and identified areas of strengths and weaknesses which were to be remedied.

He claimed the party’s support was “very strong”.

“Very strong — we have a strong base of core support and can only expand as the FijiFirst declines. Every product has a use by date and that includes the Bainimarama political product which is now in the decline phase,” he claimed.

He said he was very much interested in the effectiveness of the party’s organisational structure and corporate integrity.

“As with any political party, our networks, with our supporters and potential supporters must be maintained and strengthened.

“Constituency work needs to be uplifted. It’s hard to match FijiFirst as they are in control of all government resources and the rich business people supporting them,” he claimed.

He claimed SODELPA was a party that listened to its members and the plurality of views was vital for democracy.

“These give the leadership options, and the members when they meet as the general assembly to express their views and choices regarding the way forward for the party.”

Ro Filipe claimed what failed the party in the last general election was that a high number of voters could not vote during pre-poll and most of them were their supporters.