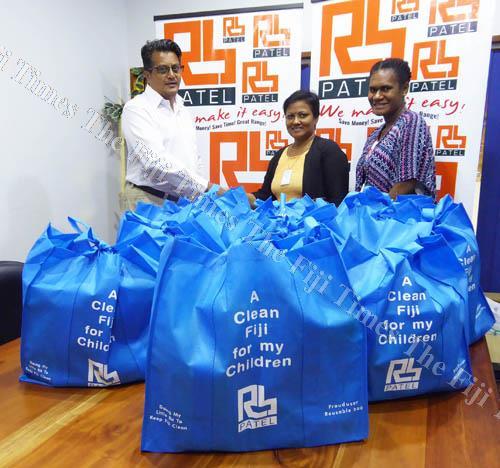 A MAJOR supermarket has passed a resolution to split the shares in order to make ownership of the company more affordable for shareholders.

This was passed during RB Patel’s annual general meeting on Thursday in Suva as revealed by the company deputy chairman Nouzab Fareed.

“So what we are doing is a share split, which means if you have 100 shares then you will automatically have 500 shares.

Another motion that was also passed at the AGM was the shareholders as authorised directors wanted to go for a Right Issue.

“So Right Issue means the company can issue new shares and bring more money to the company.

He said Right Issue would bring money to the company as they would be able to issue new shares only to the existing shareholders in some proportion.