Super Rugby: Where feast of tries between Hurricanes and Waratahs ranks in the record books 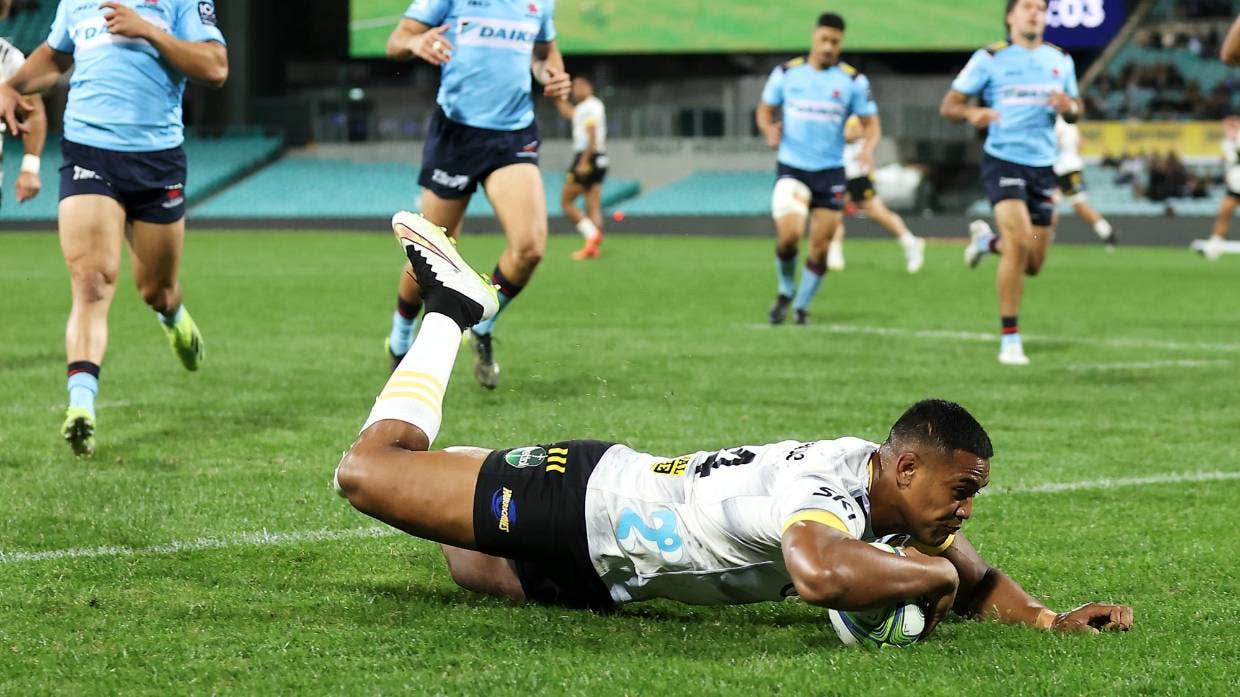 Friday night’s extraordinary feast of tries between the Hurricanes and the Waratahs in Sydney was still 25 points short of breaking the record for most points scored in a Super Rugby match.

That 137-point milestone, set in 2010 when the Chiefs edged the Lions 72-65 in a staggering contest in Johannesburg, looks insurmountable.

Nevertheless, the Hurricanes’ 64-48 win over the Waratahs in the opening round of Super Rugby Trans-Tasman, with both teams combining for 17 tries and 112 points, will be remembered for years to come.

Their points haul at the Sydney Cricket Ground is fifth on Super Rugby’s list for most points scored in a match since its inception in 1996.