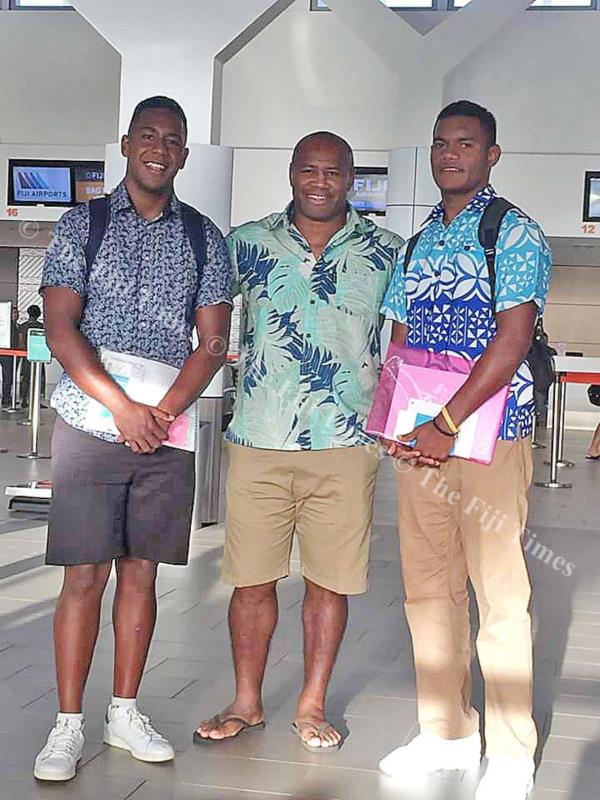 He said the proposed concept would also create clear pathways for plays featuring in the Fiji Airways Drua and the Swire Shipping Fiji Warriors.

The former Pacific Islanders utility backline said it would give the local players the golden opportunity to expose their talents against world class players in the All Blacks, Wallabies and the Springboks teams.

“It will expose players into a near highest level playing against top players within the Super Rugby players at the same time also improve our local domestic competition,” he said.

Bai’s comment follow the statement circulated through the internet on the initiative carried out by the New Zealand Rugby (NZR) and the NZ Government working on a proposal, meaning a united ‘Pacific Force’.

The team to be based in Suva and to have home games in Tonga, Fiji, Auckland and Sydney.