Super Rugby: Former Chief Richard Kahui has a lot of ‘what ifs’ in resurrected career 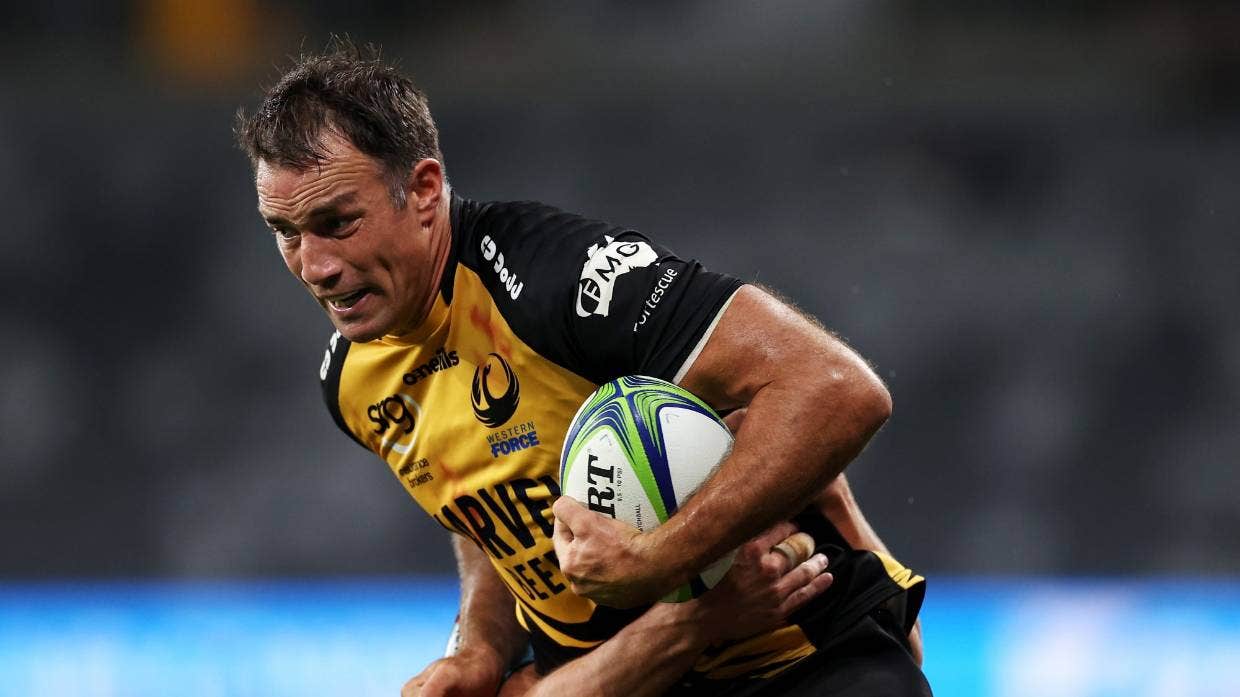 Richard Kahui will line up with his new Western Force side against his old Chiefs team on Saturday. Picture: STUFF SPORTS.

There are so many ‘what ifs’ in the rugby career of Richard Kahui, but definitely no regrets.

And now, beyond the former All Blacks World Cup winner’s wildest dreams, here he is in his twilight years, with a body that is now not constantly failing him, back in Super Rugby.

More unimaginable for the Tokoroa product is being based across the ditch, and about to face the former team he held so dear, when his Western Force take on the Chiefs in Perth on Saturday night in the opening round of Super Rugby Trans-Tasman.

“Life has its way,” a reflective Kahui tells Stuff this week, from a Perth city he now calls home.

“I never thought I’d be playing Super Rugby [again], and certainly not for an Aussie team against a Kiwi one.

“I’m really excited… the team that I gave so much to and cared so much about.”

This will actually be the second time Kahui has faced the Chiefs. In his debut Super season with the Highlanders in 2006, as a fresh-faced 20-year-old, he lost to them in a nailbiter in Hamilton.

The following year, though, the local talent was snapped up by the Chiefs, and his seven seasons there spanned the franchise’s most successful period – their 2009 runners-up finish, then their back-to-back titles in 2012 and 2013.